Michael Oren, the American-born Israeli historian, author, former member of the Knesset for the Kulanu Party and deputy minister in the Prime Minister’s Office, also served as Israel’s ambassador to the United States from 2009 to 2013. In 2015, he authored Ally: My Journey Across the American-Israeli Divide, which aimed to describe the souring state of Israel-US relations during the Obama administration.

I spoke to Oren last week to solicit his take on President Biden’s attitude towards Israel, and his recent pick of Tom Nides to serve as the American ambassador to that country.

Let me begin by sharing a statement that Donald Trump made in an interview we recently published. He told Ami Magazine he was disappointed that he only received 25% of the Jewish vote after everything he did for Israel.
President Nixon said the same thing when he got only 8% of the Jewish vote.

He essentially said that American Jews don’t like Israel. How would you react to that?
It’s not that they don’t like Israel, it’s that Israel isn’t their top priority. No one in my family voted for Trump, even though they all love Israel. As a matter of fact, they see the things that Trump did for Israel as increasing anti-Semitism because it confirmed the anti-Semitic trope that Jews control everything, and that Trump was only a puppet in their hands.

The flip side of that is that Trump really was good for Israel and its citizens.
Recognizing Jerusalem as our capital was good. Recognizing the Golan Heights as Israeli territory was good. Throwing out the Iran deal was good. Ending US support for UNWRA was good, and it was good for the Palestinians too. I also think that the peace plan was good. There was no downside to any of it. It’s funny when people say that he made a peace plan that was rejected by the Palestinians, but they’ve rejected every peace plan going back to 1937. 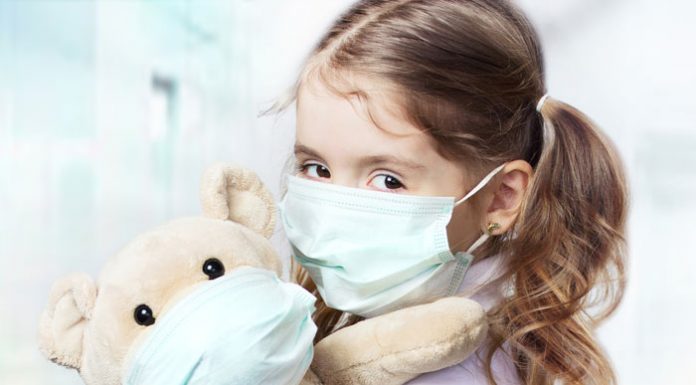 Keeping Calm During the Coronavirus Crisis: Dr. David Fox on how to keep your children, yourself and your parents on an even keel during...

Rav Leibel Stempel // In a series of conversations, Rav...

A Place Where the birds No Longer Sing // A visit...