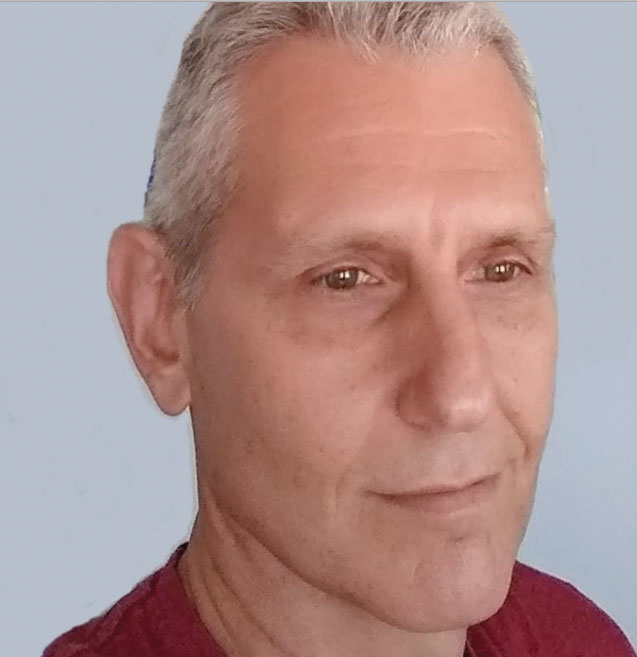 Q: Your company, Accelerated Evolution Biotechnologies Ltd. (AEBi), which was founded in 2000, recently announced that it is developing a drug that will be “a complete cure for cancer in a year’s time.” Is that accurate?
A: The word “complete” is not entirely accurate. When our chairman, Dan Aridor, said that it’s a “complete cure,” he meant that it will completely cure the cancer it is treating, because it will not be able to mutate and escape the therapy. Additionally, while we will have cures for all types of cancer, that won’t be the case right away.

Q: Tell me something about the drug.
A: Our concept, which we call MuTaTo, is personalized medicine. It isn’t one drug; it’s a group of drugs that any cancer patient will receive for the specific cancer that they’re suffering from. The first one will be for lung cancer, colon cancer, and head and neck cancers. Even among that group it will only be for those whose cancers profile as being compatible with the first version of MuTaTo. We will be developing many more varieties of MuTaTo, and the endgame is to have a version for every type of cancer. Of course cancer is thousands of different diseases, so we don’t have one drug to treat all of them. We will have many versions of the drug, and we will give the correct one to each patient.

Q: Are you going to start with the drug for lung cancer, colon cancer, and head and neck cancers?
A: Yes. At the beginning of our clinical trials we’re only going to have one type because we can’t work in parallel. The first group, as I said, will consist of lung, colon, and head and neck cancers, and among that group it won’t work for everyone either. We’re going to have to analyze each patient’s cancer, and only the ones who fit with the first MuTaTo will get the treatment. After some time, we’ll extend it to work for all cancer patients. We will eventually be able to treat all cancer patients, and in a way that it will never come back and with minimal side effects. We’re now almost at the clinical stage, and with the right funding we could begin clinical trials within a year. We have a strong theory behind it, and we’ve already shown that our theory is correct through several in vitro experiments as well as experiments on mice.

Q: Are there any side effects that you’re concerned about?
A: Due to the theory behind it, we believe that the side effects will be so minimal that it will be like taking antibiotics. Part of the experiment is to check the health of the mice, and they’ve done very well.

Q: Some have mocked your experiments with mice.
A: People have denigrated our mice experiments by saying that they don’t prove anything with regard to human results, and I agree with that—people have cured cancer in mice thousands of times—but the point is that the theory behind the concept is real and it will work. The mice experiments were not the main way of proving that.

Q: You’re saying that the proof that it’ll work isn’t the fact that it’s curing mice; rather, it’s the theory behind it. But how do you know that the theory is valid?
A: We’ve carried out several kinds of experiments to prove it. Of course the criticism will remain until we start curing people, which we can’t do yet, and that’s unavoidable. To remove criticism we’ll have to wait for the clinical trials, which aren’t that far away. So far we demonstrated or showed the principle at several international conventions. We started doing that a little more than a year ago, and after we showed them our theory and results in detail, everyone was very enthusiastic and no one was able to contradict us.

Q: What other criticism did you receive?
A: Some of the other criticism is that this isn’t new, because people have tried similar things and failed. They don’t know what they’re talking about, because they don’t know the details. They only read something in the newspaper and didn’t bother to actually look into it. They can say whatever they want, but if they want to be more accurate they’re free to call or email us and we’ll give them our presentation and show them the details of our results. 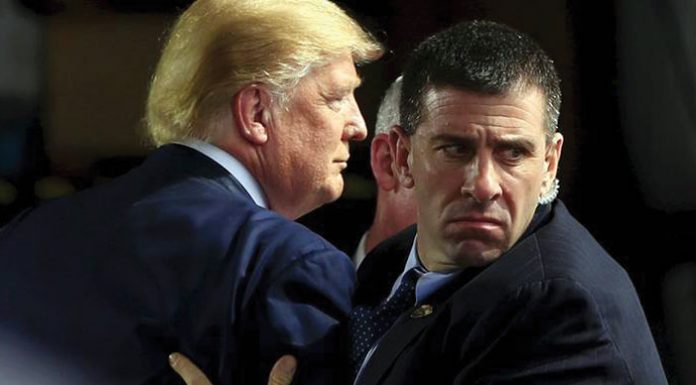