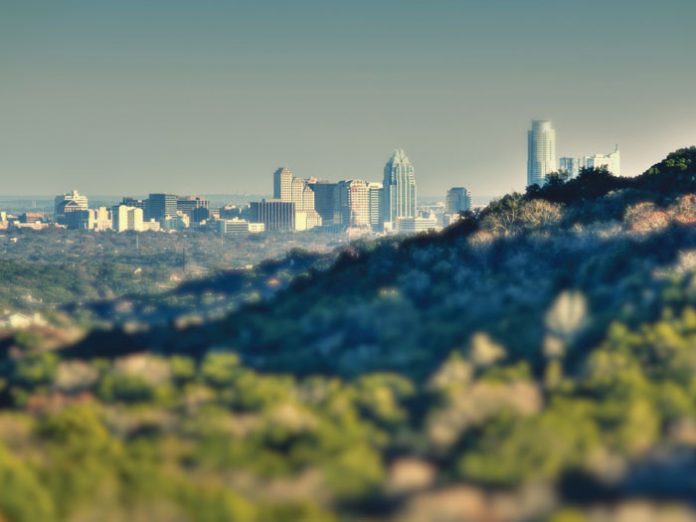 The unofficial motto of Austin, Texas, is “Keep Austin Weird.” It is a very liberal city. At the time this story took place, it had a small, close-knit community of baalei teshuvah but very few people who had been frum from birth. Nonetheless, it had a Jewish day school, an Orthodox shul called Tiferet Israel, headed by Rabbi Eliezer Langer, and a community kollel.

The only thing Austin did not have was an Orthodox chevrah kaddisha. The local Chabad rabbi would help out in emergencies, but no one in the community had ever been formally trained. Members of the Reform and Conservative synagogues used their own services, and the Orthodox families brought in teams from Dallas or Houston. And although unaffiliated Jews commonly turned to tradition when confronted with the end of life, there was nothing for them to turn to in Austin.

Rabbi Yehuda Sokoloff, then rosh kollel, was bothered by this. He and Rabbi Langer began to learn the halachos on their own, trying to determine what it would take to establish a burial society. They would have to put together a group of volunteers, all of whom would have to go to Houston for training. It was a big expense, and he wasn’t sure how they would raise the money.

Then one day he was talking to his close friend Rob Sorin and his wife, Judy. The Sorins weren’t strictly observant, but they davened in the Orthodox shul and had a great deal of respect for tradition. They were supporters of the kollel and strong believers in the importance of Jewish learning.

Rob’s father, Leo, was a traditional Jew who gave charity in his own quiet way. When Rob mentioned that Leo and his wife were coming to Austin to visit, Rabbi Sokoloff thought it might be the perfect opportunity to ask him for a donation. But Judy Sorin shot down the idea. “My father-in-law is a philanthropist,” she said, “but he has never in his life given to an Orthodox organization.”

It was back to the drawing board for Rabbi Sokoloff. Judy did mention the idea to her father-in-law in passing, but no one expected anything to come of it.

Then suddenly, less than 24 hours after arriving in Austin, Leo Sorin had a massive heart attack. He was rushed to the hospital for emergency bypass surgery, but there were complications. Rob’s sister Roni flew in from Denver in time to say goodbye, and their father passed away a few days later. 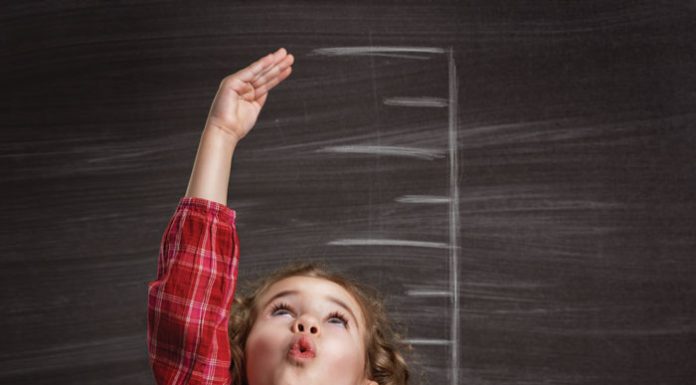