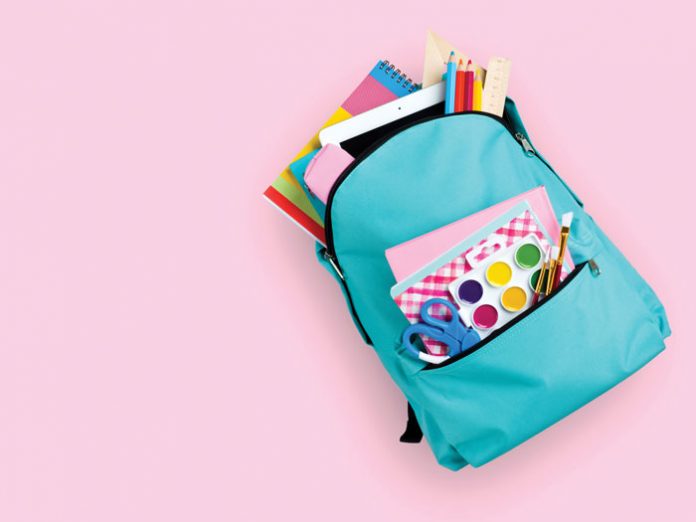 I was standing and waiting for the car service I’d called to bring me to my friend’s daughter’s wedding when my phone rang. I glanced at the caller ID. It was my morning co-teacher, Chavie. It was only her first year on the other side of the desk, and she often called me for advice. With 15 years of experience under my belt I had plenty to share, and was more than happy to do so.

“Hi, Chavie,” I said as I picked up. “I’m waiting for a taxi. Anything important?”

“It is important but it can wait,” she replied. “Call me when you have a chance.”

I peered down the street; there was no taxi in sight. “Let’s talk until the car comes. What’s up?”

“It’s about Baila Lesser*,” she began.

As soon as I heard my student’s name I had a sinking feeling I knew where the conversation was headed.

“I’m having a lot of issues with her and I don’t know what to do,” she explained. “Baila is spacing out in class and her worksheets are never filled in. She comes late almost every day and never does her homework.”

“That too,” Chavie said. “I think there’s something going on at home because she wasn’t like this at the beginning of the year. But I asked around and no one seems to know anything. I’ve already called Mrs. Lesser several times but it’s not helping. I’m at my wits’ end.”

I was literally at a loss for words and breathed a sigh of relief when a black car suddenly pulled up to the curb and started beeping. “I’m sorry, I have to go,” I told her. “I’m not sure I’ll get a chance to call you back tonight, but if not we’ll talk tomorrow.”

The truth was that there was something going on in Baila’s house—but I was one of the few people privy to that information. Baila’s mother, Mrs. Lesser, had confided that her husband had recently been diagnosed with a rare form of cancer, but she’d sworn me to secrecy. I’d taught three of her other daughters, and over the years we had gotten close. She hadn’t even meant to tell me but her secret slipped out during our first PTA conference of the year. In fact, I’d already had my suspicions that something was wrong. Teaching second grade has taught me that a student’s performance is usually a reflection of the mother. If a girl’s uniform is clean and ironed, her homework is always signed and she remembers to bring a healthy snack, it’s the mother’s doing. And the opposite is also true. I never blame my students for things that are beyond their control. Instead, I take it up with the mother. Mrs. Lesser’s daughters had always been model students, coming to school every day looking crisp and neat and with immaculate briefcases. So when Chavi started showing up looking disheveled, with tangled hair and buttons missing, I knew that something was up. But I didn’t know what until Mrs. Lesser informed me.

After that, our friendship only deepened. Mrs. Lesser used me as a friendly shoulder to cry on. I heard about the failed rounds of chemo and the house that was in complete chaos, being run by the few family members in the know. She also told me about the teachers who were breathing down her neck and the many phone calls she’d received from the principal.

“Then why are you keeping it a secret?” I asked her. “Wouldn’t it be easier if people knew?”

“My husband doesn’t want me to,” she explained, “and I have to respect his privacy.”

“So make up some excuse,” I implored her, “just to get everyone off your back.”

“I can’t,” she said. “My life is in shreds. The least I can do is keep my dignity intact. I don’t want to be anyone’s charity case.””

I didn’t agree with her logic, but it wasn’t my place to say anything. Instead, I just listened when she vented and never told a soul what was going on. But now that my co-teacher was calling me for help, what was I supposed to do?

I decided to place a call to Mrs. Lesser. Perhaps she would allow me to share the information with Chavie. As soon as she picked up the phone I could hear beeping sounds in the background. “I’m actually in Boston,” she told me. “We flew out as soon as I got my children off to school this morning. Hold on a minute.”

I listened as I heard footsteps and then the closing of a door. “It’s our last hope,” she said in a whisper. “Daven for us. My husband needs a lot of rachamei shamayim.”
“Of course,” I gulped. “I’m rooting for you.” 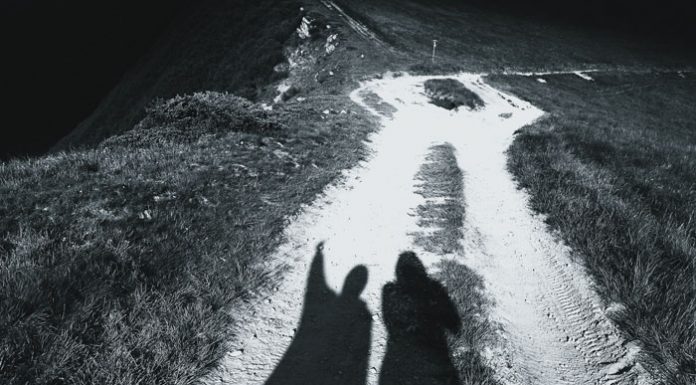 The Reunion: A favor is repaid manyfold