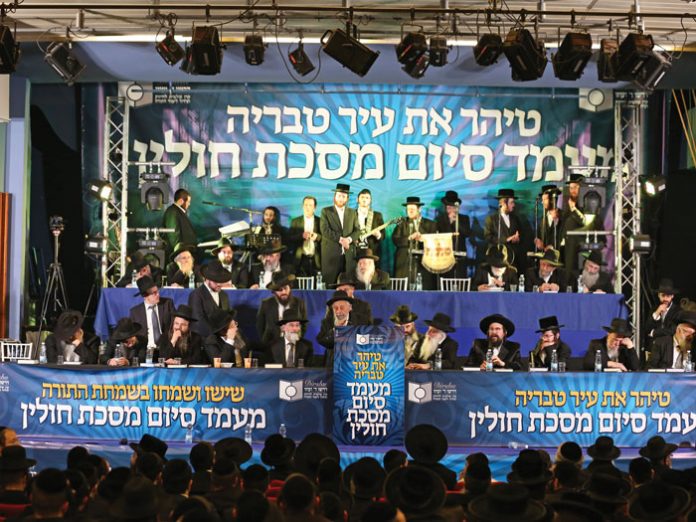 As reported in Ami, Teverya’s recently elected Mayor Ron Cobi has launched a campaign against the chareidi community in his city.

As soon as Cobi, a 47-year-old multi-millionaire, was voted into office he vowed to turn the city into the “entertainment capital of the world.” Cobi cleverly played into the fears of secular Israelis by proclaiming a disgusting message: “Better an Arab city than a chareidi city.”

Cobi also vowed to block housing for chareidim and to make life difficult for them. He actively encouraged stores along the Alon Promenade to remain open on Shabbos, and even arranged a free “Shabbat bus” to local attractions. He aggressively tried to make life harder for store owners who close on Shabbos.

To combat this move toward secularism, last week Dirshu announced a lavish siyum on Maseches Chulin, open to the entire city of Teverya. They also announced the launch of a number of new Daf Yomi shiurim. To help increase attendance, it was announced that anyone who attended and agreed to join one of the newly-founded shiurim would be immediately eligible for the Dirshu stipend, without the usual waiting period.

One of the leading speakers at the event was Rav Boruch Mordechai Ezrachi, who said that we have to thank Mayor Cobi for the increase in Torah learning in the city. He then explained that “It says in Chazal that Pharaoh had a zechus because he waged war against bnei Yisrael, and they strengthened themselves and raised their heads to their Father in Heaven. In this generation we also have to thank those who raise their hands against the things held holy by the Jewish people, because in their zechus this great chizzuk of Torah has occurred in this city of the Tanna’im and Amora’im.”

During the event, 40 bnei Torah, some of whom had recently moved to Teverya, were designated to each deliver a daily Daf Yomi shiur in one of the batei midrash and shuls in the city.

An organizer of the event shared with Ami the following letter that was sent to Dirshu: 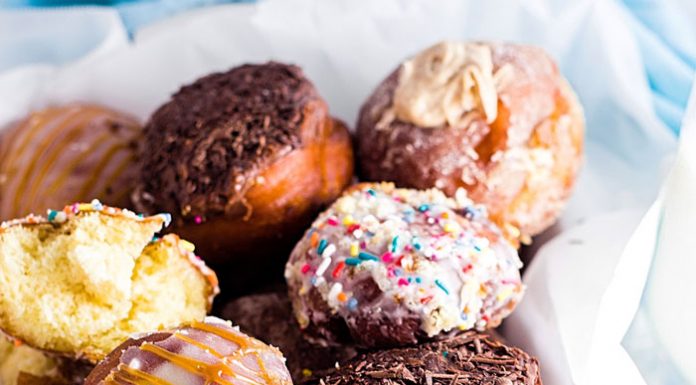