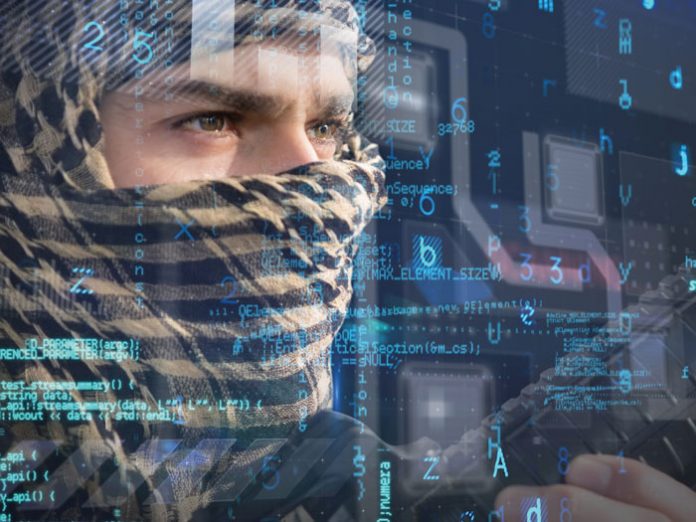 There was a bit of an uproar when The New York Times published two articles on the same day concerning American covert involvement with the sabotage of Iranian missile production. If true, the Times is acknowledging that America has secretly committed an act of war.

The first story is a red herring. Iran, the Times has alleged, successfully recruited a female American citizen who had once been employed by the Air Force as some sort of counterintelligence analyst. The story implies that she may have helped Iran detect American intelligence agents who were attempting to infiltrate Iran.

On the very same day, the Times published an extremely sensitive disclosure about a top-secret American program that has secretly and successfully sabotaged Iranian missile production. Some missiles are legal under international law. Some are not. Blowing up missiles inside another country without a declaration of war is of questionable legality if not an outright casus belli.

The natural assumption arises that the two Times articles might be related. Any curious reader might attempt to connect the dots between the two Iran stories running on the same day. One would naturally wonder whether there was a link between the American defector to Iran and the disclosure of our covert attacks on Iranian missile facilities. I suspect rather strongly that the pairing was a PR stunt by the Times, because one had nothing to do with the other.

The woman who defected had left Air Force employment several years before she very openly moved to Iran and very publicly attempted to make herself known as someone willing to betray what little she knew of American intelligence efforts against Iran.
No one in Iran paid much attention to her until the Times’ story, perhaps because she really did not know very much at all. She was a junior analyst with very dated access: file under old news. There is nothing to suggest she had anything to do with the loss of American intelligence assets inside Iran, which had been going on for years.

The truth is that the United States lost most of our friends and agents inside Iran because of poor tradecraft brought about by American laziness. The CIA apparently used the same communication system over and over until the Iranian government finally figured out the pattern. Iran discovered on its own how to track each of our assets inside Iran. They were all arrested. By the time this defector showed up, there really wasn’t much left to betray or sell. Her indictment is a minor footprint in an insignificant tale about an unhappy expat in Iran. Her story probably did not merit publication.

But the other Iran story in The New York Times is quite significant, perhaps even historic. But it should not have been published either, because it revealed a state secret. Contrary to what the wackos in WikiLeaks think, some secrets are legitimate and should be kept.
There really was a very important and very successful American program to secretly sabotage the production of medium- and long-range missiles by the government of Iran. Depending on how you juggle the statistics, nearly 2/3 of Iran’s test missiles have blown up on the launchpad, exploded in midair or just sputtered out and died before ever reaching orbit.

It is clear, in hindsight, that something has been going seriously wrong with the Iranian missile system. That something seems to have been a new version of Stuxnet.
My very first column for Ami Magazine was about the newly discovered Stuxnet virus that had slowly spread across every computer in the Iranian nuclear industry. Stuxnet is a type of computer virus called malware. It affected computer-controlled switches and valves by remote control.

Stuxnet enabled certain unknown countries (cough: America and Israel) to turn uranium centrifuge valves on and off at will. The Iranian centrifuge facility at Natanz was almost destroyed by remote control without anyone realizing something had gone wrong. 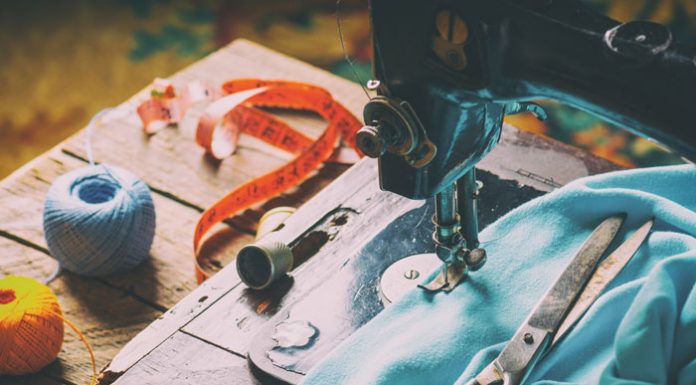