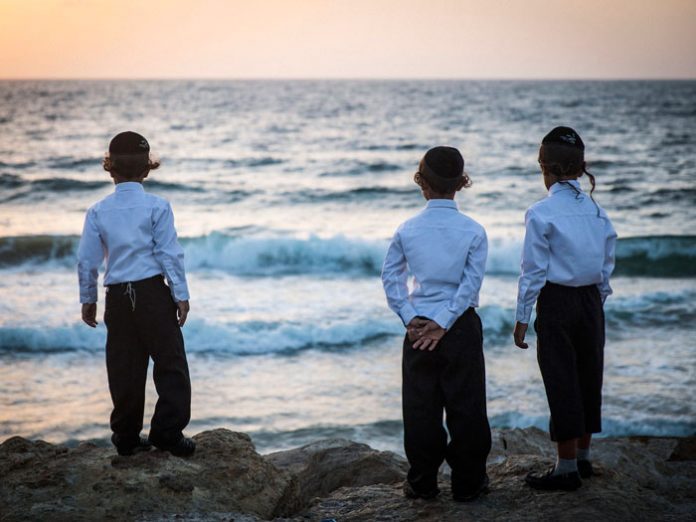 Can the Yeshivos Fight in Court? A constitutional lawyer weighs in

The Jewish world has been taking a hard look at the recently issued guidance from the New York State Education Department (NYSED) and has voiced objections to some aspects of it. But it’s not just the community. A broader swath of public officials have begun speaking up, as well.

Among those are Assemblywoman Stacey Pheffer Amato, who wrote both a letter to NYSED Commissioner MaryEllen Elia and an op-ed about the policy; and a majority of New York City Council members, who also wrote a letter to the commissioner, spurred on by Councilmember Chaim Deutsch. While the antagonistic op-eds and news coverage in the various media outlets of New York City might have given the indication that the political zeitgeist is against the yeshivos, these statements from so many politicians indicate that that’s not the case.

The public fight for the yeshivos that has countered the attack on yeshivos has been led by numerous rabbanim, askanim, and lay leaders. In the pages of Ami, the Satmar Rebbe Rav Aharon Teitelbaum—who has been actively pushing back on the state and city level—Rabbi Chaim Dovid Zwiebel of Agudath Israel, Avi Schick of PEARLS, Rabbi Moshe Duvid Neiderman of UJO of Williamsburg and numerous others have described that effort.

One of the issues about the guidelines that concerned many yeshivos and yeshivah parents appears to have been cleared up, after an initial failure by NYSED to provide clarity. The guidance had originally, to many observers, seemed to indicate that yeshivos would have to provide, for fifth through eighth grade, at least 35½ hours of secular education a week, when all of the “units of study”—a specific numbers of hours a week—for each subject were added up.

Seven hours a day of secular studies isn’t something any yeshivah in the US is providing, so these rules were disturbing. And NYSED did little to dispel the notion that there would be that many hours required. When Ami asked NYSED last week whether the “units of study” required were per year or over all of fifth through eighth grade, we received an explicit response from NYSED officials: “The units of study refer to those required each year.”

But in the end, NYSED seems to not have understood its own regulations. The actual New York State educational law only requires those units of study for seventh and eighth grade, and over both years, for public schools, and it made no sense that the requirements for private schools were exactly double those of public schools. NYSED has reportedly told askanim that, in fact, the yeshivos would only be required 17.5 hours a week of secular study, a number many are likely already meeting and one which is likely in the reach of others.

But the intrusion of the local and state school officials into yeshivos still remains a concern for all yeshivos. To understand what recourse yeshivos will have in the courts, if a legal challenge is necessary, Ami spoke with Josh Blackman, an associate professor of law at the South Texas College of Law in Houston and a board member of the Jewish Coalition for Religious Liberty (JCRL), an organization that defends religious liberty with amicus curiae briefs, pro bono representation, and other efforts. Prof. Blackman is an expert on constitutional law, among other matters, and has written two books on the questions of legality surrounding Obamacare.

He said that there are two basic ways that these regulations could be legally challenged.
“The first thing you have to think about is how this policy came about,” Prof. Blackman said. “This wasn’t a policy that was aimed at lots of different religions. It was pretty obvious that this was aimed at the Jewish faith, at yeshivos.

“On its face, the law is equal [in regard to different religious or private schools]. But if you look at how the law has been organically drawn up, it’s something that was geared specifically toward Jewish schools.

“There is a line of cases from the Supreme Court that says that when you have a neutral policy that’s actually targeted at one religion, it might actually violate the Constitution.”
He noted that last year’s Supreme Court case Masterpiece Cakeshop, Ltd. v. Colorado Civil Rights Commission was one such ruling. In that case, the Court ruled that the Colorado Civil Rights Commission’s attempt to force a bakery owner to make a cake for a same-gender union was unconstitutional, because the commission members had shown clear hostility toward Christianity and had made anti-religious comments. 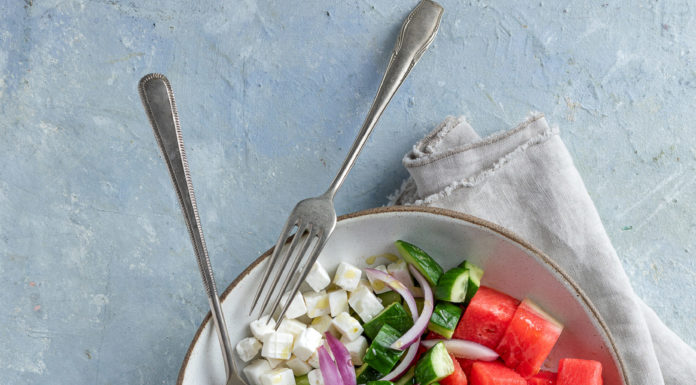 Hope: a small pharmaceutical company seems to be on the right track

Will the US Fall Off the Cliff? // Politics and...