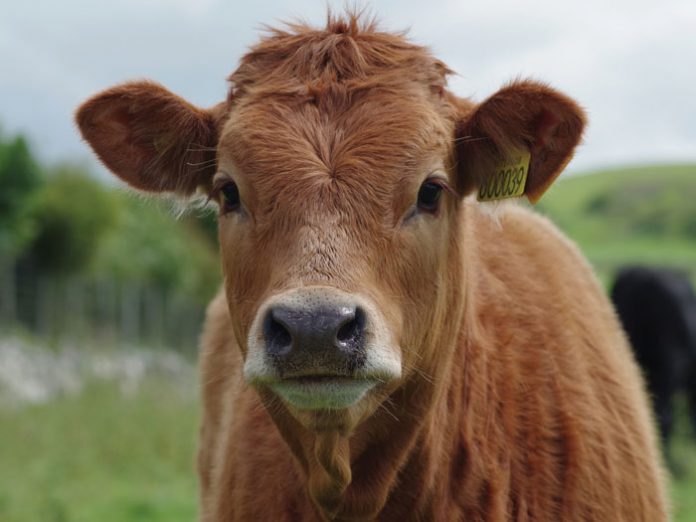 It has been said that history may not exactly repeat itself, but it does seem to plagiarize from the past.

As I write this, a large percentage of the frum world is involved in Maseches Chullin through Daf Yomi, which deals largely with hilchos shechitah.

I would like to talk about shechitah this week for a number of reasons, including a rabbinic premise that will become apparent at the end of this article.

You may not be aware of it, but shechitah is currently banned in many countries. Interestingly, the German Supreme Court abrogated the German shechitah ban after World War II, saying that it was both arbitrary and rooted in anti-Semitism (BGH-IV ZR 305/59, 1960; Shechitah, p. 250), but in other countries this is not the case. In Switzerland, for example, a ban has been in place since the turn of the last century. While some argue that strong anti-Semitic currents underlie these bans, it should give us pause to consider that most of the current bans began as protests on the part of the (conceivably well-intentioned) press, populace or animal rights groups appealing to the public conscience.

There are many in these countries who even seek to ban imports of kosher meat. We must mull over the glaring prospect of future and long-term anxieties coming in the form of a knight in a white coat and a stethoscope around his neck.

In 1974, the Federal District Court of New York heard the case of Jones vs. Butz. Helen Jones took Earl Butz, the USDA secretary at the time, to court. She was joined in her suit by several animal rights groups. They argued that shechitah was inhumane and that it was also in violation of the Establishment Clause of the Constitution (see Animals in Law: A Sourcebook by Jordon Curnnut).

Thankfully, the Supreme Court ruled that shechitah would be permitted, thereby creating a precedent. However, the fact that this was accepted as a case at all should be of great concern to us.

It may shock the reader to learn that—as The New York Times reported (September 5, 2008, p. A-17)—shechitah is in principle already prohibited under current animal cruelty laws, with an exemption in place for the religious needs of some groups!

Shechitah has been the source of many private protests and legislative bans throughout the latter part of the Diaspora. It was banned in Vilna before the war, and in 1933, it was Germany’s first major law against its Jewish citizens. We can recognize how vital bris milah is to our survival from the Greeks’ desire to ban it; in the same way, those evil men of the last century understood the critical importance of shechitah. 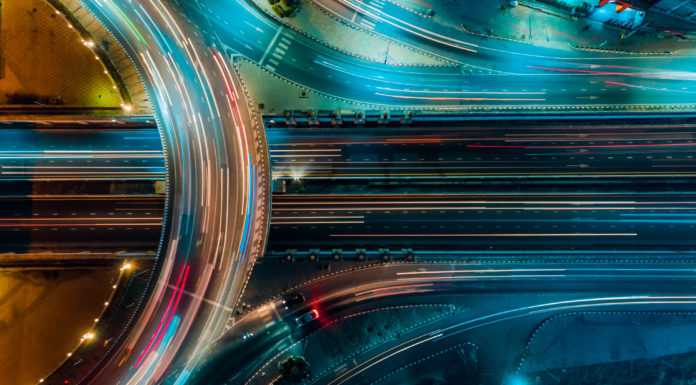