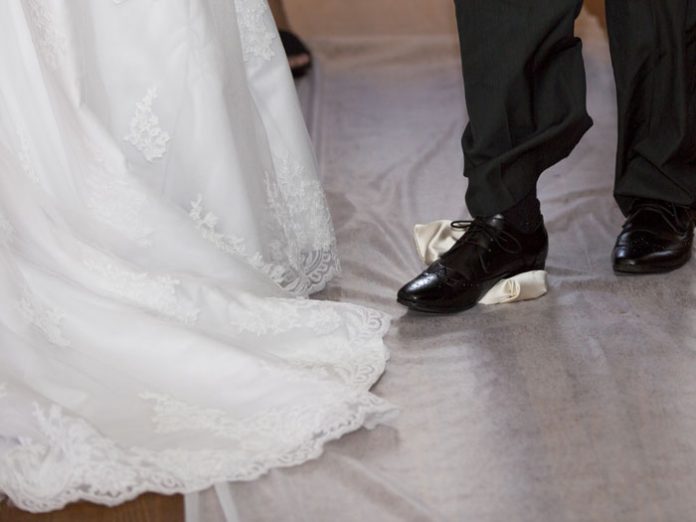 My marriage was challenging from the start. After a glorious engagement filled with contentment and anticipation, I landed with a painful bump when I realized the truth in my kallah teacher’s words: “Every couple faces some difficulties—some more, some less, but there will always be something you need to work on.” At the time, I’d thought to myself smugly: Not us. We clicked right away. Both of us are mature, happy, successful and uncomplicated individuals. Everything will be perfect. Ha!

Our marriage was far from perfect. I found myself sobbing quietly in our brand-new bathroom seven weeks after our dream wedding. There were devastating problems that shattered my trust, my respect, and eventually my fondness for my husband. The issues were identified only much later as being rooted in an internet addiction that required intense professional input, but it took me several months to realize this, and it took my husband a few years to acknowledge the truth and agree to seek treatment.

At first I told myself that all of our difficulties were simply adjustment issues, but as time wore on with no improvement, I resentfully accepted my miserable reality. My husband made a series of big mistakes, and my reactions certainly didn’t help matters much—especially when pregnancy hormones joined the explosive mix. Bitter silences stretched for days, broken only by hurtful accusations. They would end with tearful apologies and promises to change. The promises didn’t last, but the scars certainly did.

Having always been a competent, resilient and independent girl, I was shocked by my transformation. Only five short months earlier, I had been eager, energized and carefree. How had I become exhausted, teary and just plain horrible to be with so quickly? I felt helpless and alone. I would look around at my married colleagues and friends, thinking, Is this what marriage is? Are all of these people also struggling?

Of course, there were occasional bright spots—happy moments, warming comments, pleasant trips and relaxed meals. During those times, I would dare to hope that our difficulties were waning. That is, until the next disaster, which was never long in coming. I cried a lot that first year, wondering if I would ever again be the person I had been. I also felt guilty knowing that my husband was equally miserable, living with a temperamental wife, his self-esteem battered, his good qualities largely disregarded. But I was too absorbed in my own pain and helplessness to implement lasting change, believing that only changes on my husband’s part could improve the situation.

The birth of our little boy was the most memorable and exhilarating moment of my life. I was a mother, and my husband had a new role as our baby’s father. The bond between us was now secured more firmly; it we ever parted ways, our child meant that we would always have to stay in each other’s lives to some extent.

But if I had thought that a baby would improve matters, I was in for a rude awakening. I returned to work very soon after the birth, juggling housework, a demanding job, and caring for our tiny baby as an inexperienced first-time mother. This stressful situation only highlighted my husband’s lack of support and increased my resentment and despair.
I needed guidance. I had tried everything I could think of on my own to improve my marriage and my emotional well-being. I had experimented with being extra nice and being extra nasty, sometimes talking extensively about our issues and sometimes clamming up for days. Whenever I’d faced a problem in the past, I’d always been able to figure out the best course of action and implement it confidently. Now, however, I was entirely lost. I felt like I didn’t know how to be a wife, and I desperately wanted to reclaim my positive, pleasant personality.

My heart thudding, I called my kallah teacher, having roughly figured out what I would say. To my horror, after introducing myself, instead of explaining my concerns calmly, I burst into tears. After I calmed down somewhat, we spoke for a long time. I only mentioned some of our issues; it was too painful and awkward to share everything. She was sympathetic and caring, and just talking it out made me feel a little better. Unfortunately, her advice, which I followed carefully, didn’t result in any improvement.

A few weeks later, in desperation, I broke all the rules and called my mother-in-law. I am blessed to have a mother-in-law who is the most considerate, sensitive, complimentary, non-judgmental and intuitive woman I know. Since the day I was introduced to her as a prospective daughter-in-law, I have been fortunate to enjoy a comfortable and gratifying relationship with her. She lives on another continent and doesn’t get to see us more than once a year, so I assumed she had no inkling of the unstable state of our marriage. 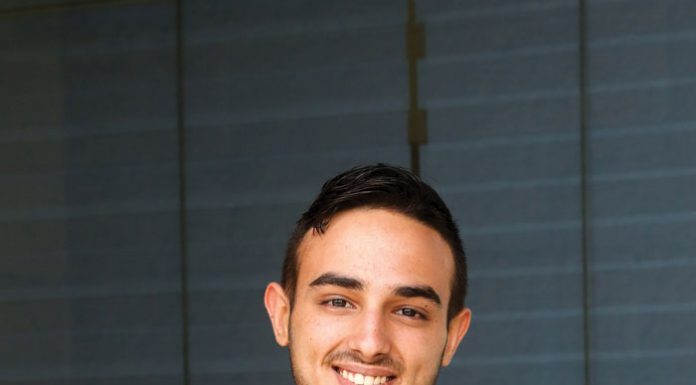 Fighting for the Kedushah of the Kosel // A visit with activist Mati Dan, who is spearheading a multi-pronged campaign to uphold the...

Warning: Not Everyone Is Who They Seem to Be //...