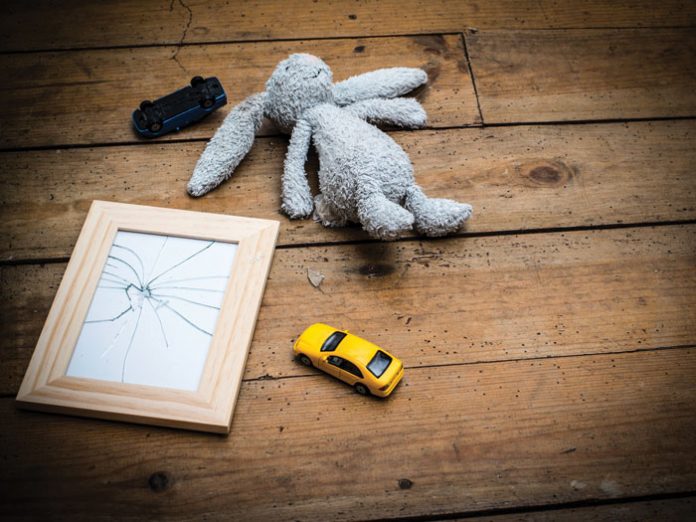 The loud thumping sounds coming from daughter’s bedroom on the second floor made me wonder what was going on. It was Sunday morning, and my six-year-old daughter Rikki had invited her classmate over for a play date. Most of my daughter’s play dates consist of tea parties and dressing up dolls, and I tend to forget that there’s an extra child in the house. This, however, sounded a lot rowdier. Then the thumping stopped and there was blessed silence for a moment before I heard a loud crash and my daughter scream.

I bounded up the steps and gasped when I got to her room. I couldn’t even get past the threshold. The contents of her large closet were all over the floor. But the thing that caught my eye was the shattered picture frame that was lying in the center of the room. My daughter looked petrified, and her friend Gitty had a wicked gleam in her eye.

“She broke it!” Rikki bawled. “She picked it up and smashed it.”

“What on earth is going on?” I asked.

Gitty shrugged. “She didn’t let me play with the doll so I broke her picture.”

Rikki ran to me and hugged me tight. “She grabbed my doll. She didn’t even ask if she could have it.”

I gasped. “We don’t talk that way in our house.”

“Well, I do,” she replied defiantly. “This whole house is stupid.”

“It is not!” Rikki yelled back.

“Girls!” I said loudly. “I want this whole room cleaned up, and then Gitty has to go home.”

“I am not cleaning up” Gitty announced. “It’s not my house.”

“You made the mess,” Rikki pointed out.

I felt a headache coming on. I would deal with the mess later; for now, I needed to get Gitty to leave. “Let’s go downstairs. We’ll take care of the clean-up later.”

After Gitty had left I saw Rikki breathe a sigh of relief. We then went upstairs to straighten up. “I never want her to come over again,” she said as she picked up her toys.

“She even hurt me,” Rikki said as she stuck out her hand. There was a bright red mark on it. “She pinched me very hard because I took something she wanted.”

“She’s scared of the teacher, but when the teacher goes out of the room for recess she’s mean to everyone.”

Later that day Gitty’s mother texted me: Thanks for having her over. She said she had a great time. 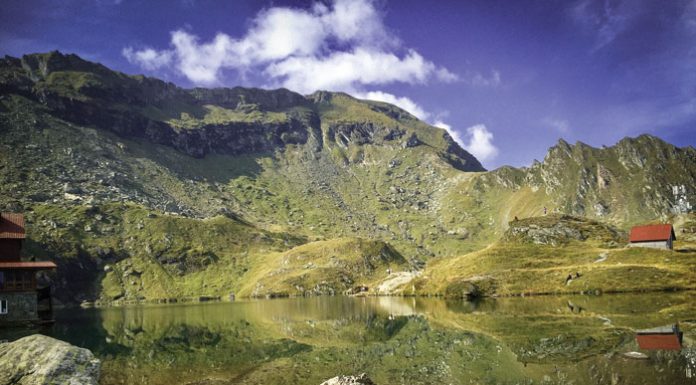 Romanian Jews Relish Their Past, And Also Their Future // A visit to to the Romanian Jewish community

Beyond Exhaustion // For years it felt like I was dragging myself around through molasses.

Medical Minute // Is a Daily Baby Aspirin on the Way...