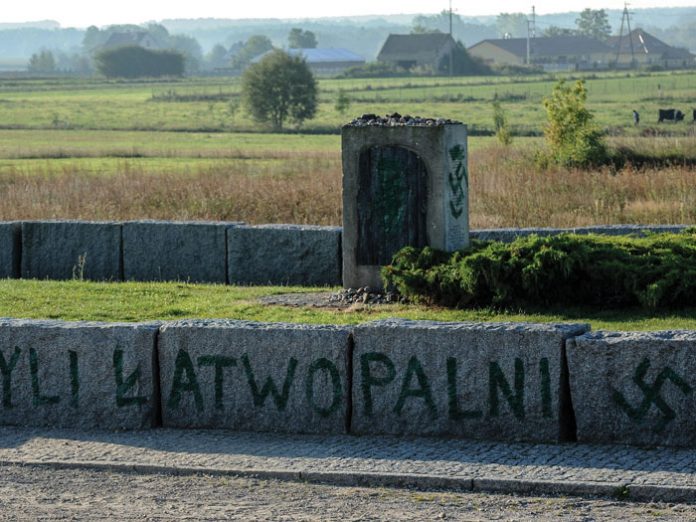 At 8:00 a.m. on a cold, dark and dreary morning my doorbell rang. I answered the door and was surprised to see two police officers and a civilian standing on the doorstep. One of the officers wanted to know if the car parked at the curb was mine. I identified it as such, and the officer pointed out that the right front fender was slightly dented just behind the light. I shrugged and said it was an old dent, at which point the officer asked me what time I had returned home the night before. When I told him at around 9:00 p.m. he said, “Well, you damaged the car in front of you.”

I couldn’t believe what I was hearing. Upon examination, I knew that something was terribly amiss. It was impossible for my car’s bumper to have inflicted the tiny depression (made by a round object) underneath the other car’s license plate. They were nowhere near the same level.

The police officer then took out a breathalyzer and tested me for alcohol…at 8:00 in the morning. When he insisted that I sign a statement that he himself had written, I put my foot down. I told him very politely that I was a citizen of Belgium and knew my rights. He made a bit of a scene, explaining that it would take at least two hours to write another official statement. I answered that I had all the time in the world.

By now it was quite evident that, like many others in our community, I was being harassed because I had a large mezuzah on my doorpost.

Welcome to Europe 2019, when Jews are once again being made to feel unwelcome. Since the time of Churban Bayis Rishon Jews have been restricted in various ways, ranging from where they were allowed to live which trades they could engage in. We have rarely been accepted, and often barely tolerated.

Shechitah and milah have been issues in Europe since the first Jewish captives arrived during the Roman conquests, which were followed by centuries of blood libels. In fact, the Europeans have always pointed to these two practices with distaste and as a reason for their hatred. Their hostility against us for “murdering” poor animals, a barbaric and inhumane practice, is meant to incite the public against us. The anti-shechitah laws that were recently passed in Belgium are nothing more than a way of telling the Jews that they are not welcome.

In the past few years there has been an alarming increase in attacks against Jews in many European cities. This should be a wake-up call to all of European Jewry.
Anti-Semitism in the 21st century has been reconfigured and is now termed “anti-Zionism.” In Europe alone, studies show that some 150 million people have seriously anti-Semitic views on Israel and Jews.

French Jews, who have suffered many casualties these past few years, are living a new reality. Some of them now hide their Jewishness when walking the streets. 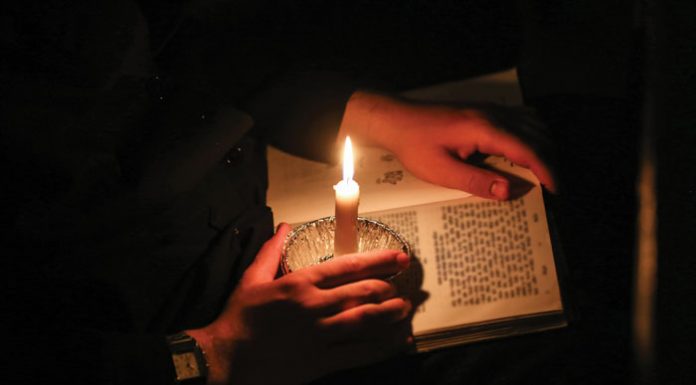