Several weeks ago, our son Rabbi Efraim of Chicago took a contingent of men, mostly members of his shul, Congregation Khal Chasidim, on a trip to Ukraine to visit the gravesites of the greatest luminaries of chasidus. The group poured out their hearts in prayer in places that had once been graced by giants of the chasidic movement—Mezhibuzh, Berditchev, Chernobyl, Anipoli, Zhitomir, Uman, Yampoleh. The men all agreed that they felt transported to another world, a dimension in time divested of all mundane concerns.

Our son Rabbi Yaakov Moshe of Monsey, who was on the tour, told us that one of the high points of the trip was davening in the shul of the Baal Shem Tov in Mezhibuzh. Everyone in the little beis midrash felt charged with the energy of the great tzaddik. Rabbi Yaakov Moshe said that during the davening, a couple of boys wandered in, and soon they too were carried away by the fervor in the room. Their somewhat unkempt attire indicated that these teenagers were adrift, and it turned out that they were wandering through Russia and Europe.

My son, brokenhearted, knew that the only thing he could do for Motti was to let him know that he would always be there for him. He encouraged Motti to consider himself a person of value and not to think of himself dismissively. 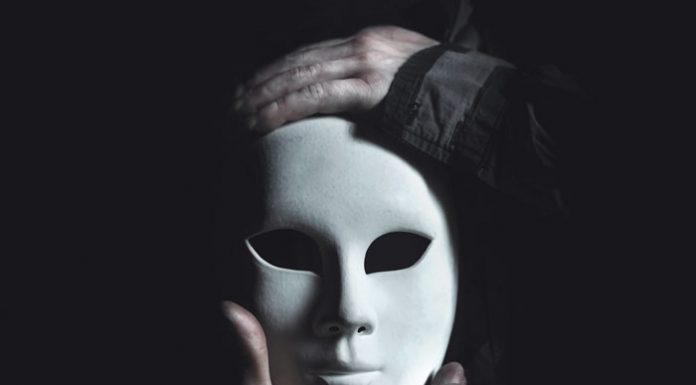 Behind Every Mask Is a Face //Masks have been used since antiquity for ceremonial and practical purposes, usually for protection, disguise, performance, or entertainment.

Is That a Jew on the $10 Bill? // Anything’s possible, even the highly improbable