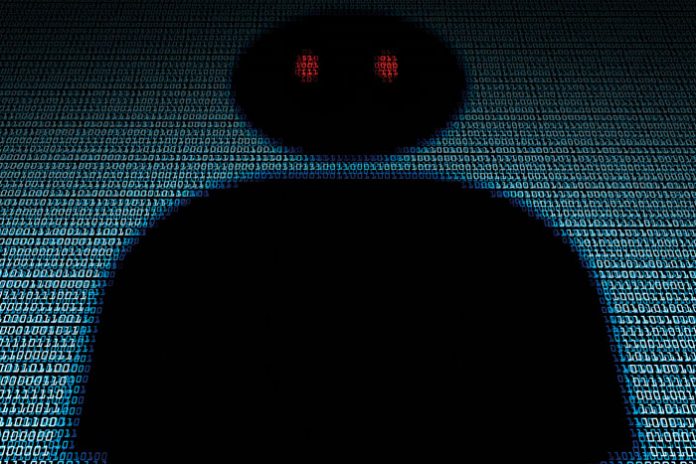 We were sitting in my mother-in-law’s spacious apartment on Terlistraat, in the heart of the Jewish kehillah of Antwerp, on a cozy Friday night. My husband, Yanky, and I had flown in from New York to join his siblings, who were celebrating my in-laws’ 50th anniversary. We spent a beautiful Shabbos catching up on each other’s lives and marveling at how our children had grown.

I don’t remember when, but at some point the conversation turned to working mothers, always a loaded topic in the Spira family. My mother-in-law, the quintessential balebatishe European housewife, was vehemently opposed to the notion of mothers working outside the home; she’d been a full-time mother to her seven children and expected each of her daughters and daughters-in-law to do the same. In her book, a woman who works is déclassé; a woman’s role is to serve a nourishing breakfast each morning, keep the house shipshape, iron the children’s clothes with a tape measure, organize the closets at least once a week, and serve a four-course dinner every night, all with a smile.

Naturally, she had lots of cleaning help, but even so it was a full-time job. When her five daughters got married, they continued in their mother’s path, nourishing and tending to their families around the clock. Their husbands all joined the family business, and my in-laws covered the extra expenses that arose.
My husband and his brother, Shimon, both married wives from overseas. Shimon and Miriam live in Monsey, Yanky and I in Boro Park.

Shimon’s father-in-law, a well-known askan and businessman, took him into the business and built a spacious home in Monsey for him. Ever since his father’s retirement five years ago, Shimon has been running the business, while Miriam hosts tzedakah events and upgrades her children’s wardrobes. Cleaning help and nannies take care of the nitty-gritty.

Then there’s yours truly, the daughter of a simple butcher. My father’s business wasn’t successful enough to support more than one family. When I grew up, we lived very simply, and my mother did my father’s bookkeeping to save money. My husband and I were on our own from the day we got married. Yanky took an accounting course and soon found a steady job as an accountant at a local firm. He’s had the job for 11 years now, with a minimal raise each year.

On that memorable Friday night in my in-laws’ dining room, Yocheved, Yanky’s eldest sister, related that she’d been offered a job as a party planner after a lavish event she hosted for the local Bikur Cholim was a huge success.

“I thought Mrs. Friedman was joking, but no—she was serious,” Yocheved said with a laugh. “As if I’d ever take a job.”

“Why not?” I ventured naively. “What’s wrong with doing something you love and getting paid for it?”

The room fell silent. My mother-in-law looked pained. “Tell me, Esther’ke,” she asked, “do you really think it’s possible for a mother to raise her children if she works?”

“There are plenty of working mothers in New York, and their children are just fine,” I responded.

“Nonsense,” she replied with a firm shake of the head. “I’ve seen enough working mothers in my day, their children ignored by babysitters who don’t change their diapers or feed them properly. It’s a nebach on those children! A nebach on the family!” She spoke with passion, and her daughters nodded.

“But what if the husband doesn’t have a parnasah, or he doesn’t earn enough money?” I asked, my voice trembling. “What is the wife supposed to do?”
“Its not proper for a woman to work outside the home!” my mother-in-law responded with finality. “Besides, it’s the man’s job to bring in parnasah. She shouldn’t have to worry about the money.” 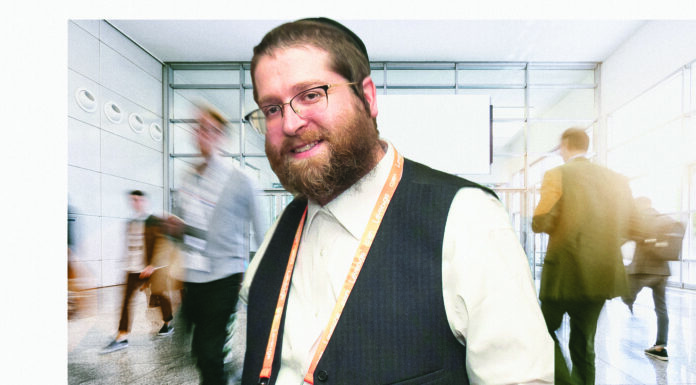