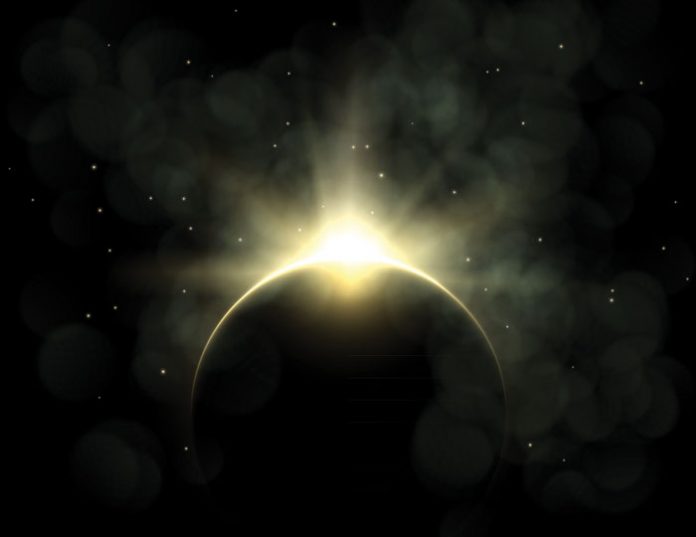 It’s sort of what would happen in an evacuation before a hurricane,” Howard Duvall, a councilman in Columbia, South Carolina, told a reporter from the website CityLab.

Duvall was referring not to a natural disaster but to the traffic that his city, and many others in a swath across the United States, are expecting on Monday, August 21, when a total solar eclipse occurs along a 70-mile-wide band from Oregon to South Carolina. People from around the country and around the world are planning to crowd into that ribbon of land for the rare event, when the moon covers the sun entirely during the daytime.

South Carolina alone is expected to get between one and two million visitors; the state’s entire population is only 4.9 million to begin with. (A partial solar eclipse will be visible in all of North America and parts of northern South America.)
The traffic is worrying because it might mean that emergency service personnel like police and firefighters won’t be able to get to where they’re needed. Grocery stores and gas stations are working to ensure that they have supplies ready in case truckers can’t reach them during the influx and its aftermath.

The authorities are also concerned that people concentrating on the sky will cause accidents and mayhem. Another worry is that some residents won’t realize why the sky has suddenly darkened and may panic. “No matter how much publicity there is, some people just won’t know about it,” Duvall said. “And it’s going to be a frightening thing to someone who isn’t prepared.”

But as excited as people are about this solar eclipse, there have been even more momentous ones in recent history. The total solar eclipse on May 29, 1919, which was visible in Brazil and Africa, confirmed—or at least was claimed to have confirmed—one of the weirdest theories that science has put forth about the natural world—Einstein’s theory of general relativity.

The expedition that proved the theory of general relativity—a trek to the island of Principe, off the African coast—was led by Sir Arthur Stanley Eddington, a Quaker, but some of the other attempts to use eclipses to prove theoretical physics had some interesting Jewish connections.

Those attempts to prove or disprove Einstein’s theories were amazing adventures in far-off regions, intended not to explore new places but to explore the secrets of the universe.

To get an idea of what these treks meant, we visited Dr. Roni Grosz, a Kapishnitzer chasid who is the chief archivist of the world’s largest and most important collection of Einstein documents, located in Hebrew University in Jerusalem. He told us that the documents relating to the eclipses are a small but significant part of the 80,000 items in the Einstein archive.

Stretching Time
In 1905, Albert Einstein, then an obscure patent clerk in Bern, Switzerland, published four scientific papers of great importance. During what came to be known as his annus mirabilis, or miraculous year, Einstein explained the photoelectric effect, which became a basis for quantum theory; Brownian motion, the nitty-gritty of how particles move in a liquid, like the milk in your coffee; and two aspects of special relativity, both the basics of the theory and the fact that the theory makes energy and mass interchangeable.

The second concept is probably Einstein’s most famous discovery; it’s what lies behind the equation E=mc2. But the real core of special relativity has to do with the concept of time—the notion that it doesn’t pass at the same speed everywhere. How fast you see time moving depends on how fast you’re moving in relation to the objects you’re watching.

That was the basic idea of Einstein’s special theory of relativity, that time is not a constant for everyone. But he would then go on to something even more complicated, adding gravity to the mix.

Stretching Space
The basic principles of special relativity are actually simple; even the mathematics aren’t exceptionally difficult. But Einstein would have to surmount other complicated mathematical challenges in order to move forward.

The reason he was working on the theory that would eventually become general relativity is also complicated. One of the biggest problems motivating him was that Newton’s theory of gravity was incompatible with special relativity, as Newton had postulated that the force of gravity is instantaneous. If, for example, a large object were to appear suddenly near another object, the two objects would be attracted to each other before light could travel between them. 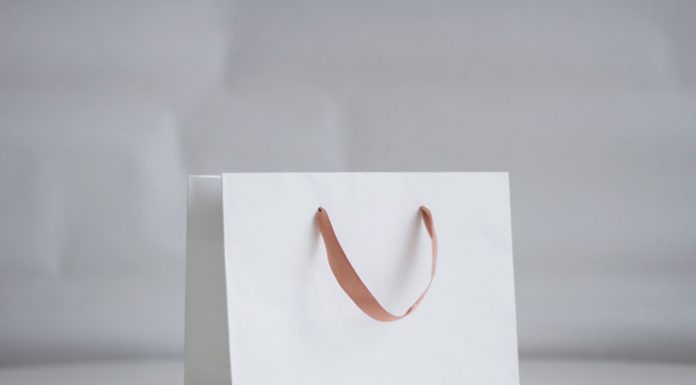 Send in the Clowns // psychologist Neal Goldberg, who specializes in trauma and loss, finds a way to spark hope in dark places