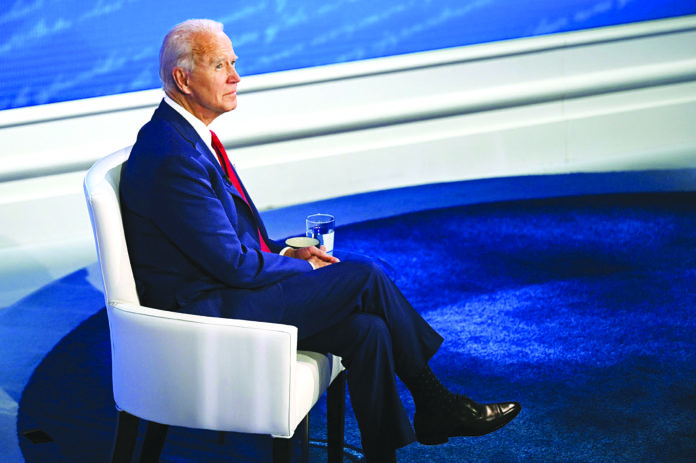 From the Corps’ Core:

How Good Were the Good Old Days?

As FDR assumed office at the height of the Great Depression, he requested from the American people a period of 100 days before they render judgment on his handling of the crisis. In his first three months, Roosevelt embarked on a series of ambitious measures centered around the expansion of the federal government and the correction of the markets. He got 15 pieces of “New Deal” legislation passed through Congress and kept the American populace updated through regularly-scheduled “fireside chats,” which were broadcast across the radio waves.

Since then, it has become a benchmark whereby all future presidents are judged, oftentimes providing a reliable window into the broader expectations from the ensuing presidency. And why not? When could possibly be better for a president to accomplish his most ambitious of goals than in the honeymoon phase of his presidency, fresh off a successful campaign and at a point when they’re most likely to have support in Congress?

Here’s how President Biden’s approval rating holds up when compared to his predecessors, ranked from most to least popular, per polling compiled by Gallup, ABC News/Washington Post. 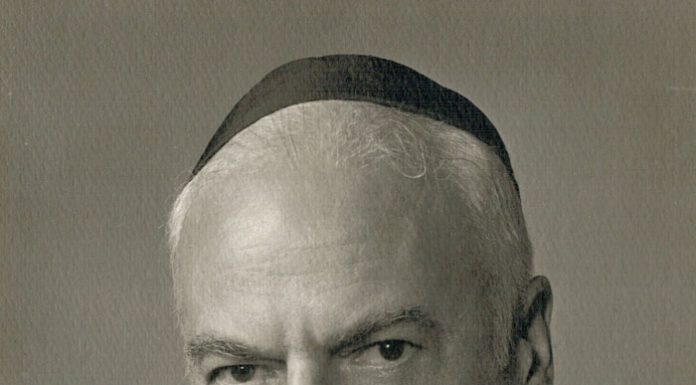 The King of Kashrus OU’s Rabbi Alexander Rosenberg, z”l // The rabbi who brought kosher food to Holocaust survivors and the American public

Sudden Emergency // My mother-in-law had been watching my toddler all morning. How could he have gotten so sick?