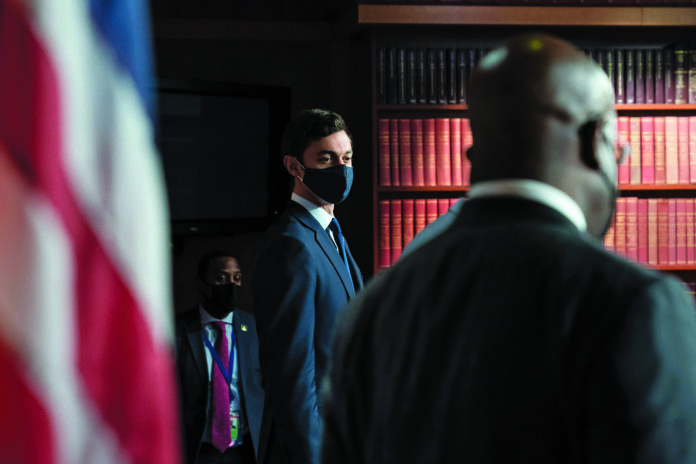 Two Fridays ago, as Jews in Tel Aviv and Ashkelon listened to the booms of Hamas rockets and Iron Dome interceptors over their heads, Democratic members of the US Congress fired rhetorical missiles at one another, as nine representatives defended Israel and another 11 excoriated it.

While the pro-Israel side pointed to Hamas’ use of indiscriminate rocket fire against civilians and Israel’s attempt to avoid civilian casualties in its attacks on Gaza, the anti-Israel speakers lambasted not only Israel’s air strikes in Gaza but all 50 years of its dealings with the Palestinians of the West Bank and Gaza. They also attacked other members of Congress, the leadership of both parties and President Biden for their support of Israel.

And they were certainly not circumspect in their choice of language. Rep. Tlaib, the first Palestinian member of Congress, referred to “ethnic cleansing” of Palestinians by Israel in the Sheikh Jarrah (Shimon Hatzaddik) neighborhood. And Rep. Bush referred to Israel’s capital as “Jerusalem, Palestine.” (AOC would later call Israel an “apartheid state” on Twitter.)

They also called for the conditioning of aid to Israel on its treatment of the Palestinians and support of the BDS movement.

All of the vitriol from the left was disturbing. But even more concerning were the actions of many of the other Democratic members of Congress, whose behavior suggested that support for Israel among Democrats has reached a tipping point. 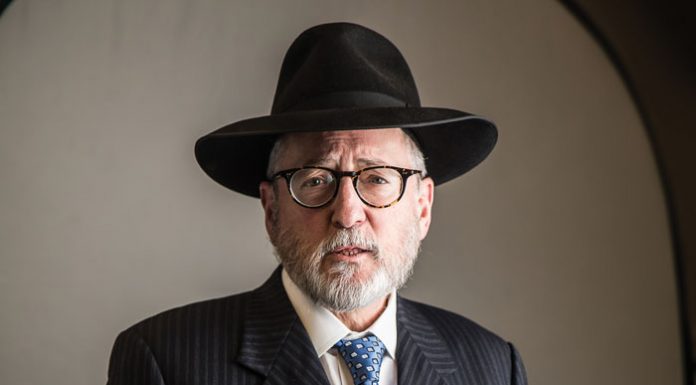 The Case of a Lifetime // Gary Apfel, Sholom Mordechai Rubashkin’s pro bono attorney, and Rabbi Zvi Boyarsky of the Aleph Institute reflect on...

Why Did Violence Erupt in “Mixed” Cities? // the root causes of the conflict between israeli-arabs and Jews