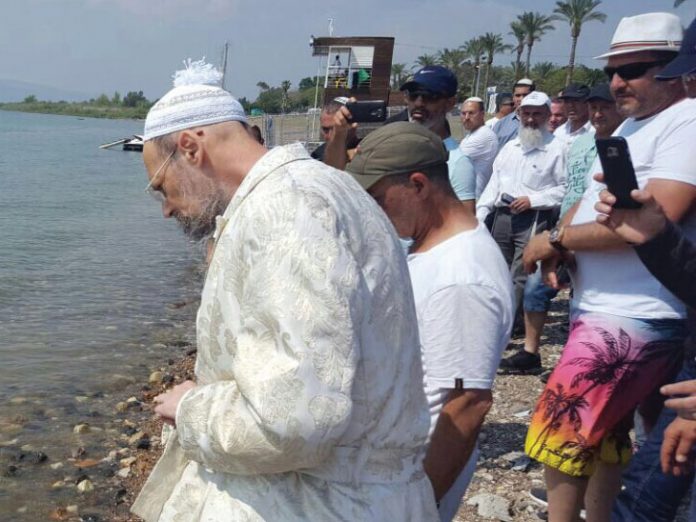 As Ami was going to press, a rally was taking place outside the home of the mekubal Rav Dov Kook in Teverya. Followers of Rav Kook were rallying to encourage him to stay in Teverya. The rav had complained of being targeted by followers of the current mayor, Ron Kobi, who has taken a combative anti-chareidi stance on many issues.

In a recording, Rav Kook called Kobi a modern-day Haman or Antiochus in regard to his attempts to suppress Judaism in his city, to open up grocery stores on Shabbos—in opposition to the Interior Ministry’s directives—and to initiate public transportation on Shabbos. During the weeks preceding this last rally, some of the followers of Mayor Kobi physically wreaked havoc in the Rav Kook yeshivah.

Mrs. Yael Zada, a neighbor of the Kooks who is close with Rabbanit Leah Kook, the wife of Rav Dov, spoke to Ami while the rally was taking place. She said: “In an attempt to calm things down, the Rav’s son Rabbi Gedalya called on participants outside his parents’ home to maintain the tone of a vigil rather than a combative atmosphere. Rav Dov had made statements that if necessary he would leave Teverya. The crowd at the rally is comprised of religious, secular, and traditional Jews who want the rav to stay in the city and not abandon them to the winds of animosity.” 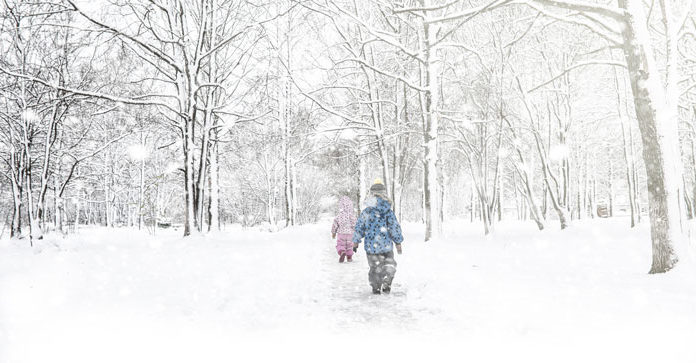 Deconstructing Anti-Semitism// Sorry, Minister, Jew-hatred is in a class of its own