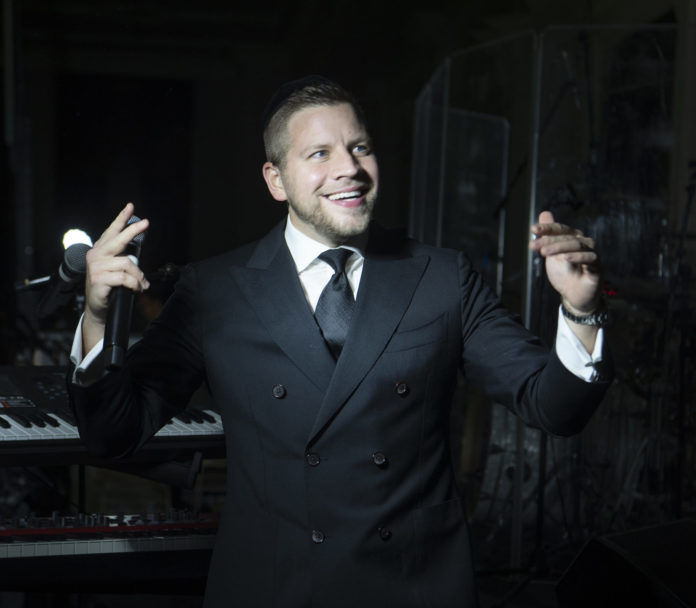 They were just getting by. His day job, teaching music in the Hebrew Academy of Nassau County, didn’t pay well enough to cover his family’s expenses; it barely covered their rent in Kew Gardens Hills. But the young husband and father was determined to do anything to support his wife and two children so he hustled, getting jobs davening for the amud on Shabbos and keyboard gigs at bar mitzvahs and vorts. As word spread, he was busier and busier, lugging his equipment to simchah halls each night. In the beginning he’d make $200 or $300; then it became $500 or $600. This was good; this was reliable.

“What I really wanted to do was to sing at weddings, but even my good friends weren’t interested in having me as their singer. I was just the guy behind the keyboard. ‘You’re not a wedding singer,’ they’d say. I knew that if I wanted to do it, I had to take a leap of faith and drop the keyboard.”
This meant taking a step back in order to take more steps forward. In the beginning he’d take jobs that paid very little or even nothing, just so people would know that he was a singer. There were also some bands that were helpful and connected him to gigs.

“Then I did a last-minute bar mitzvah weekend after another singer suddenly canceled. It was hashgachah pratis, because that’s when I met the very special people who lent me the money for my first album; they were emissaries from Hashem. Between them and family members, I borrowed $80,000.”

Mordechai Shapiro and his wife, Raquel, sat down to make this decision together. It wasn’t so simple. Making an album is expensive: You have to pay the producer fees, the composers and lyricists, then for the arrangements and finally marketing.
All of this money had to be paid back. If the album wasn’t a hit, they’d be working to pay off their debt for a long, long time. They had to be in this together.

“We put our lives on the line,” Mordechai says. This interview with Mordechai Shapiro was originally scheduled to take place at the Ami offices. But when we had to reschedule, we decided to meet at his home in North Woodmere, New York, instead. I think it made all the difference. As I was talking to the Mordechai and his wife, their three-month-old baby was swinging in the swing next to us. Their little blonde three-year-old daughter, who was having a “pajama day” home from school, also popped in from time to time.

After we’d spoken about his background and his current projects (there’s a wedding album collaboration with the Freilach Band coming out around Shavuos and Mordechai Shapiro 4 due at the end of the year; he’s also excited to be singing a new Abie Rotenberg song, a single that will also be released in a few months), I asked him about his typical day.

I thought he would say that he spends his days at various studios, traveling from one to the other, but he tells me that he mostly works from his home basement. 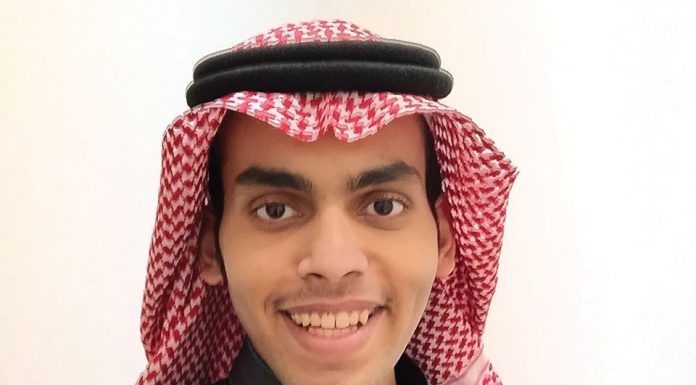