Imagine yourself on the real-estate spectrum, somewhere between President Donald Trump and Mayor Bill de Blasio.

His Majesty the Donald is, if you don’t know by now, a feisty billionaire developer of all kinds of real-estate projects like hotels and golf courses, and he also dabbles in major “side dishes” like steaks, wine, bottled water and campaign Frisbees. By contrast, Hizzoner the Mayor plays his own little real-estate games on a decidedly smaller scale as the landlord of a modest two-family house in Park Slope, Brooklyn.

Whereas the president based his campaign and administration upon the promise of less regulation to impede housing and commercial real-estate development, the mayor boasts of having increased the number of laws regulating New York housing, most importantly for the purpose of building 200,000 affordable housing units during his time in office. Suffice it to say that this is only the most apolitical difference between these two powerful men. In the chess game of real estate, both President Trump and Mayor de Blasio play in their own leagues, and many others are happy to participate as well, whether locally, regionally or nationally.

Call it, then, the United States of Real Estate.

Ami Magazine has therefore resolved to take a seat at the forefront of this endeavor with a unique weekly feature dubbed “Ami’s State of Real Estate.” The column will present a panel of experts discussing a commercial property listing offered for sale, reviewing the kinds of details that any two parties would discuss before making a deal, including property information, financial aspects, local demographics and other linear data points. Interior and exterior photographs will be included when feasible. 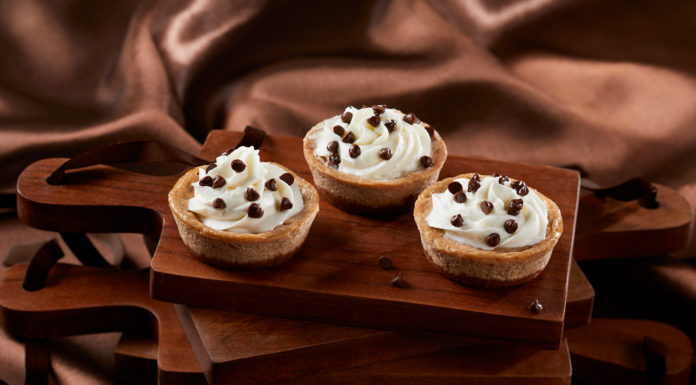