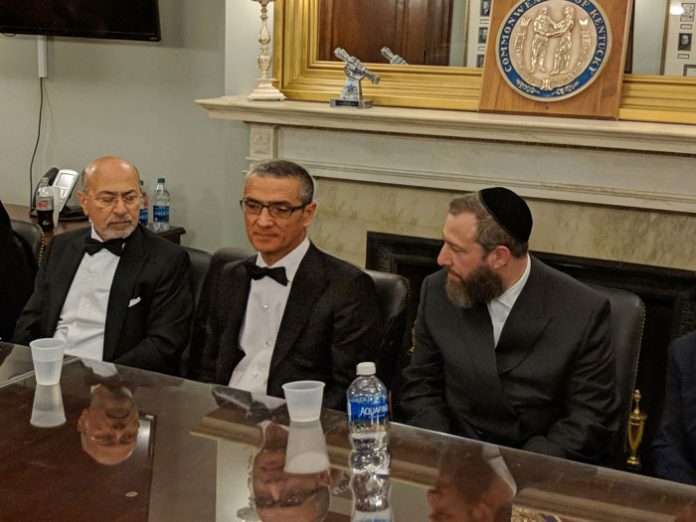 Three years of work paid off this past month when President Trump signed legislation granting a Congressional Gold Medal to the late Egyptian president Anwar Sadat, who made peace with Israel in 1979 and was assassinated in 1981, in large part due to the peace he had made.

Ezra Friedlander, head of the lobbying firm the Friedlander Group, who spearheaded the campaign for the congressional honor for Sadat, told Ami that the effort had been immense. “It took thousands and thousands of points of contact with members of Congress and their staff members,” he said.

A Congressional Gold Medal can be awarded only if two-thirds of Congress—67 senators and 290 members of the House—co-sponsor the legislation. In this case, the legislation had 71 senators and 291 members of the House as co-sponsors.
There was both Egyptian and Israeli support for this honor, Friedlander said. “The Egyptians were very honored that their former president was being honored by Congress, of course,” he said. “For the Israelis, I think it underscores the recognition of how Sadat made peace.” One point Friedlander noted was that Sadat announced to his people, in Arabic, that he was planning to make peace with Israel even before commencing negotiations.

The timetable of Sadat’s desire to make peace with Israel has long been debated by historians. An overture of sorts was made almost as soon as he came into office in 1971, though neither Israel nor the US would accept the terms he was offering, which included a complete withdrawal from the Sinai. That up-front appeal for peace is seen as significant at least by some of those who study the period.

Friedlander noted that the criteria for a Congressional Gold Medal in the main is that the person being honored must have contributed to the security of the United States, and Sadat’s presidency—specifically his peace deal with Israel—brought Egypt out of the orbit of the USSR and under the influence of the US, which continues today, with significant security relevance for US interests in the Middle East. 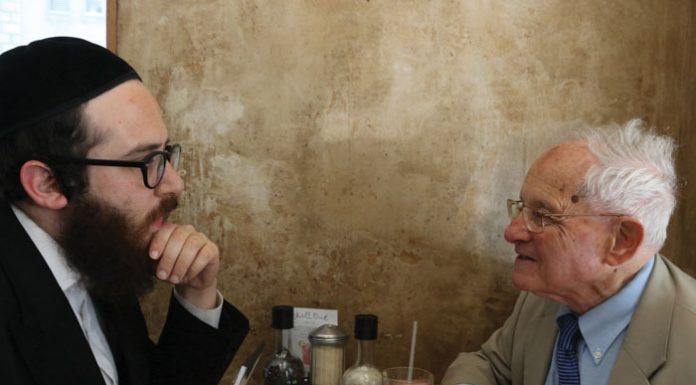 A Heart to Heart With Mohammed Saud