If I told you there was a company that had a fun office environment and everyone loved coming to work, chances are that a “mortgage company” would be one of your last guesses.

Enter Yoely Lieberman and his residential mortgage company, Mint Capital.
Yoely’s personal journal is inspiring in and of itself, having tried his hand at several other things before finally making it.

That being said, the way Yoely and his partner Isaac Kraus run Mint would make any entrepreneur or employee jealous. He must have mentioned the word “culture” at least a dozen times during our three-hour-long conversation.
To Yoely, culture means an environment of positivity, where people help each other and have fun at the same time.

In fact, while Yoely is certainly proud of the rates and financial tools Mint provides to its clients, he believes that it is the company’s unique hyperfocus on service and alleviating stress for their clients that has gotten them to where they are today. I walked away from our conversation thinking about ways to foster friendliness in my workplace, and I hope you will also come away with the same feeling.

I grew up in Williamsburg and attended local Satmar yeshivos until I was 14, when I went to Satmar in Antwerp. I came back to America at 18, learned for a year and then got married. I only stayed in kollel for a short while because I needed to support my family.

“Growing up, my father was a caterer for two simchah halls, Torah V’Yirah in Boro Park and Ocean Terrace in Flatbush. My mother didn’t work, but she was and still is involved in many chesed projects in the community
“In 2003, my father became the caterer for Ateres Chynka, and I took over managing Ocean Terrace for about a year. In 2004, I bought a house in Williamsburg. I could have never afforded the down payment, but my wife was working at the time and had saved up enough money.

“When I was 19, a friend of mine bought me a scratch-off lottery ticket and I won $100,000, which ended up being $60,000 after taxes. That was enough for a down payment on a rental property in Williamsburg, and I figured I’d make money from the rentals.

“After going through the mortgage process for the property, I realized that I found the whole thing interesting. The concept of facilitating a loan and making money off it was intriguing. Also, after I closed on my property, I refinanced for a much better rate, and I felt that the entire process could have been done more smoothly. 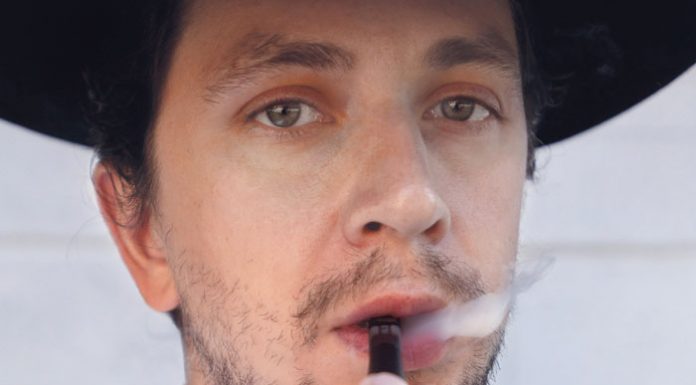