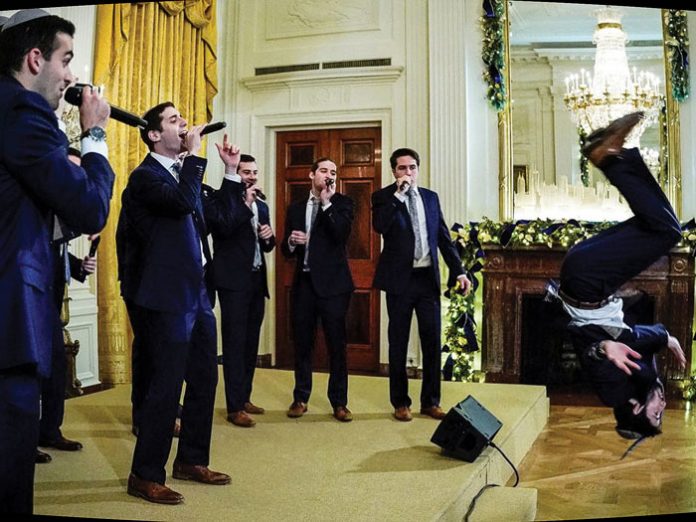 How Is This Day Different from All Other Days?
“I imagine the White House Chanukah Party is just like any other day at work for you,” is a remark I would hear throughout the day. The disseminators of these remarks were certainly on to something, only it was the other way around. “For me, showing up to work at the White House every day is as exciting as the Chanukah Party must be for you,” would be my response.

Essentially, my objective, through my weekly White House column, is to take you—the Ami audience—into the White House, and provide y’all with the opportunity to experience the Executive Mansion for yourselves, for better or for worse, in all its energies and vibrancies, in a manner that is original, intimate and, at times, amusing. And there was nothing more original, intimate and, at times, amusing, than the two Chanukah parties that took place on the same day last week.

For those of you who didn’t attend either party, this article will bring you up to speed on everything you missed out on, and will present you with what you may expect should an invitation be dispatched in your direction next year. For those who attended only one of the parties, I’ll enlighten you as to how the other event went down. And if you did attend both (which would place you in the same company as POTUS, VPOTUS and FLOTUS, a handful of White House staffers, half the press pool, the caterers and only two additional individuals whom I noticed), there’s still plenty that went on behind the scenes, which you’ll be learning about for the first time in this article.

Okay, So Who Decides Who Gets Invited?
Ah. The sixty-four-trillion-dollar question. Receiving this coveted invite, which typically allows you to bring along a guest of your own choosing, is very exciting. There’s no doubt that the Chanukah party at the White House is the hottest ticket in town, and there are plenty of hurt feelings among those who expect an invite and feel that they have been snubbed.

In years past, most of the task of putting together the guest list fell onto the shoulders of the Jewish liaison. Under Trump, without liaisons appointed for any community, the overseers of the guest list are more than a single individual. Officially, it’s run through the First Lady’s office, who put together the list of invitees after consulting with certain Jewish staffers at the White House, with some recommendations accepted from a handful of attendees at last years’ party. From what I understand, the Office of Public Liaison also plays some role in putting together the guest list, but it’s far less significant than in previous years.

Here’s how the process generally goes: Guests are first invited via email (or over the phone) about a month before the party’s scheduled date. A hard copy of the invitation, which is issued as nothing more than memorabilia, wouldn’t be sent out until much later. Some years the snail-mail invite doesn’t arrive until weeks after the event. If the invite is accepted, the guests are given a list of information they need to provide Secret Service for both themselves and their +1, along with a deadline before which time this info must be submitted.

Once the information has been submitted to the Secret Service, the tickets become non-transferable. Of course, should some have to cancel for whatever reason, they are strongly urged to inform their point-of-contact, so that others can take their place. During the Obama years, an alternate list existed, from where new invitees would be culled as replacements for cancellations. In the current administration, however, the way they deal with cancellations is through improvisation (as you’ll see later in this article). 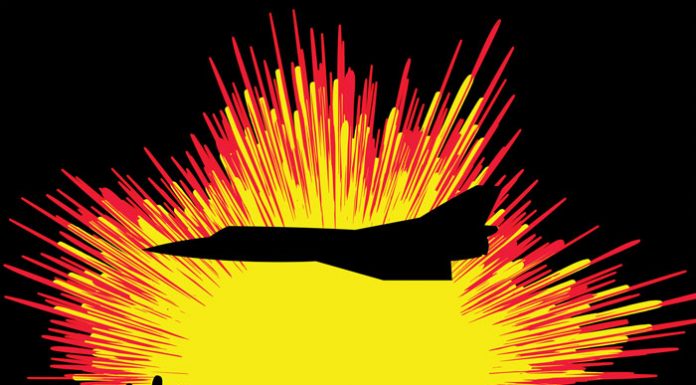