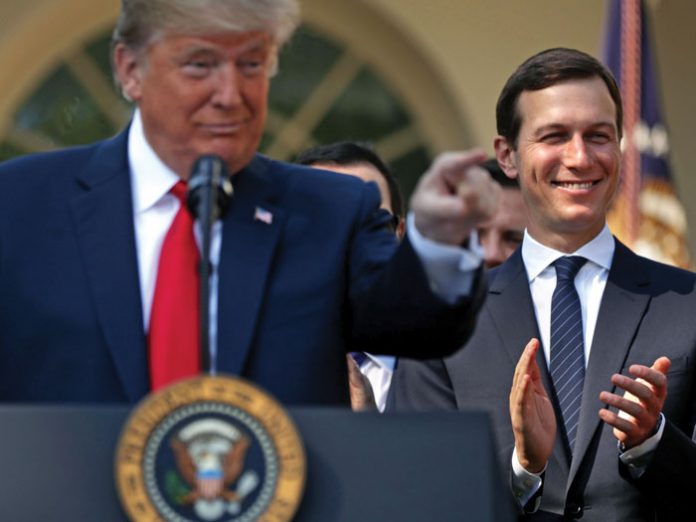 A final push is underway for the Senate to vote to overhaul the US penal system in an effort to do away with draconian, unjust and overly severe punishments for perpetrators of minor offenses.

The idea of criminal justice reform has been promoted by civil rights activists, as well as by activists from the Jewish community, which has been at the lead of lobbying efforts for close to a decade. Ami first tackled the topic in July, in a comprehensive feature article that displayed the lobbying work of Shia Hersh Friedman, activist Reb Moshe Margareten, noted attorney Gary Apfel, and other activists, including members of the Aleph Institute, who took on a campaign to change how America treats those convicted of non-violent crimes.

As Ami reported, on May 22, the US House of Representatives passed a bill entitled the First Step Act to make jail sentences shorter and more rehabilitative, in large part thanks to the efforts of Friedman and his associates, following the directive of the Munkatcher Rebbe, whose involvement in the mitzvah of pidyon shvuyim is legendary.

As noted in that feature, although the US comprises only 5 percent of the world’s population, it holds 25 percent of all its prisoners. The disproportionate number of people who are incarcerated is mostly the result of draconian sentences handed down by judges for nonviolent crimes.

As far back as 2009, Friedman and the other activists began lobbying for fairer and more proportionate sentencing guidelines, which ultimately led to the current bill.

Working together with a judicial reform lobbyist named Fred Mitchell, the Jewish group began focusing on creating shorter prison terms by mandating time off for good behavior, which is a fundamental aspect of the First Step Act. 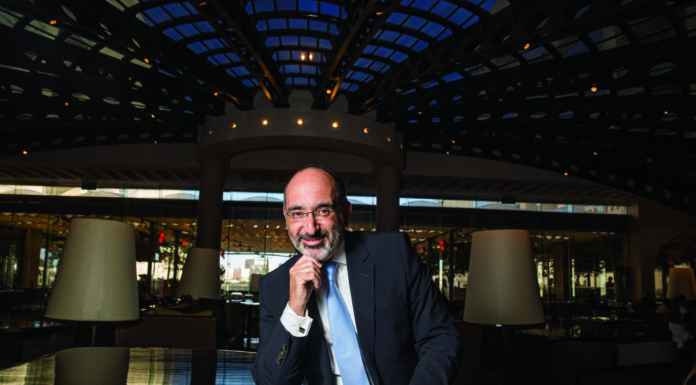 Who Bad-Mouthed My Son? // Our son was a jewel, but the yeshivah refused to even farher him. What was going on?

Alta Fixsler Tragedy // From KJ to the World ...