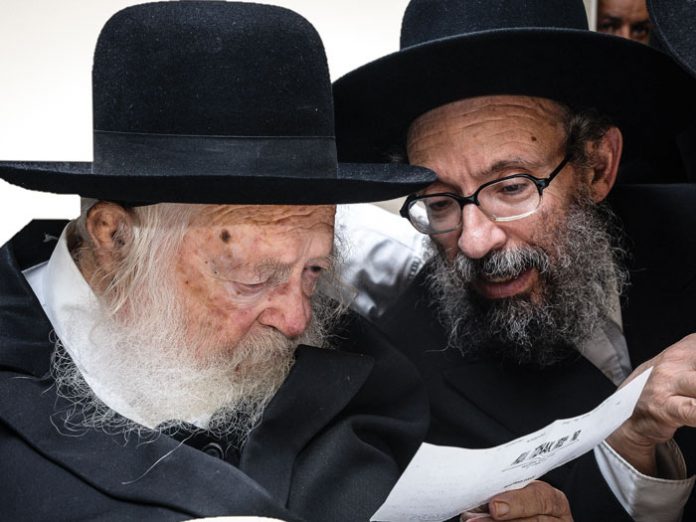 Finding a suitable shidduch has never been easy, as Chazal said thousands of years ago (Sotah 2a): “It is as difficult to pair a man and a woman as the splitting of the Yam Suf.” Nonetheless, in recent years the difficulty experienced by eligible singles, especially girls, to find a suitable spouse has greatly increased. Several causes have been cited for what has been dubbed the “shidduch crisis.” Most commonly, the problem is attributed to the average age gap between boys and girls when they get married, particularly in non-chasidishe circles. Some have even gone as far as to claim that this phenomenon has made it impossible for many girls to ever find a mate, as there are simply not enough boys around to marry them.

But whether or not there actually is a crisis, the endless talk about it has had a debilitating effect on girls and their parents. While we certainly must do all we can to eliminate the age gap by encouraging boys to marry older girls, shidduchim have never been bound by the forces of nature.

Rav Shamshon Raphael Hirsch said that there is significance in the fact that Hashem told Avraham Avinu, the first Jew, to go out and look at the stars. If a person is accustomed to only looking down at the earth, he gets into a mode of thinking that everything is dependent on the laws of nature. While the natural order of things may be appropriate for the nations of the world, “You, Avraham, must go out and look at the stars. Seeing the vast constellations, you will realize that Jewish destiny isn’t bound by the natural order but is wholly supra-natural. Perhaps by looking only at this world one would conclude that you will never have children. But when you look towards the heavens, you will realize that the children of Israel will be as innumerable as the stars.”

There is possibly no one more suited to helping singles find their mates than Rav Yitzchok Kolodetsky, the esteemed rosh kollel of Pardes Katz, a neighborhood in Eretz Yisrael nestled between Bnei Brak and Ramat Gan. Rav Yitzchok is selflessly dedicated to this worthy cause, and he frequently speaks at shidduchim events both in Eretz Yisrael and the US. During his present trip to the US, he will be speaking at Chazaq Organization’s Shidduch Initiative in Kew Gardens Hills.

“The Eibershter wants us to help ourselves with shidduchim,” Rav Yitzchok states fervently. “Of course He can make them on His own, but He wants us to engage in chesed and do our hishtadlus, and then He will help us. We must always have a place in our hearts and minds for other people’s problems and help them in any way we can. It is through doing this that the yeshuos will come.”

Rav Yitzchok Kolodetsky is married to the daughter of Rav Chaim Kanievsky. In 2011, when her mother Rebbetzin Batsheva Kanievsky, a”h, was niftar, Rav Chaim said that the koach habrachah had now been passed to his daughter, Rebbetzin Kolodetsky. Although she wasn’t the oldest daughter in the family, she was the memalah makom of her mother. Rebbetzin Kolodetsky sees hundreds of people a day, and she also does the hafrashas challah that her mother used to do on Thursdays. People come to her from all over the world for blessings and inspiration. In the course of our hour-long conversation on the subject of shidduchim, Rav Yitzchok quotes his rebbetzin frequently.

What Singles Need to Do
“My rebbetzin has segulos from Rav Chaim and from Rav Shteinman, and she gives each girl who comes to her a page that enumerates all of the segulos. One is that the mother of the girl should bentch licht ten minutes early, and the girl, even without candles, should say ‘Hareini mekabeles alai tosefes Shabbos kodesh’ ten minutes before the zman of licht bentchen.

“Shabbos is a kallah,” he explains, “as we say, ‘Lecha dodi likras kallah.’ If we honor the kallah properly, then it leads to actually becoming a kallah. Everyone knows that hadlakas neiros is an eis ratzon, which is why there’s a special tefillah for women to recite then. Rabbeinu Yonah says that whenever we do a mitzvah it’s an eis ratzon, so hafrashas challah and hadlakas neiros are both an eis ratzon. Rav Shteinman adds that bifrat when it’s done b’hiddur by accepting Shabbos ten minutes early, it is certainly a time when all tefillos will be accepted. Baruch Hashem, people have seen many yeshuos by doing this.

“Fifteen years ago, when Rav Shteinman came to Lakewood, he requested that everyone accept Shabbos ten minutes early. That Shabbos Hatzalah had nothing to do, because there weren’t any medical emergencies in Lakewood. It’s clear that Shabbos protected everyone. 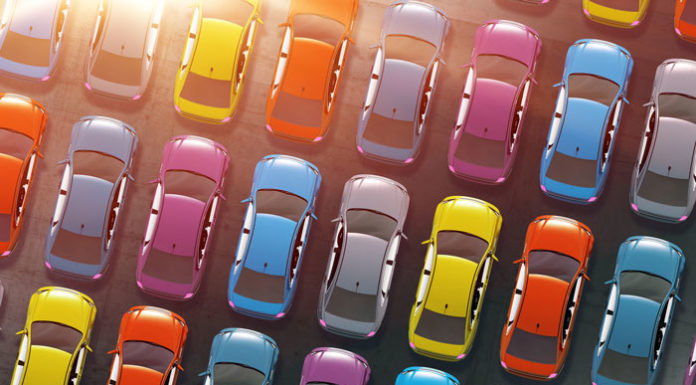 The Emotional And Educational Challenges of the Coronavirus Pandemic: A convsersation with the renowned mechanech Rav Dovid Levy