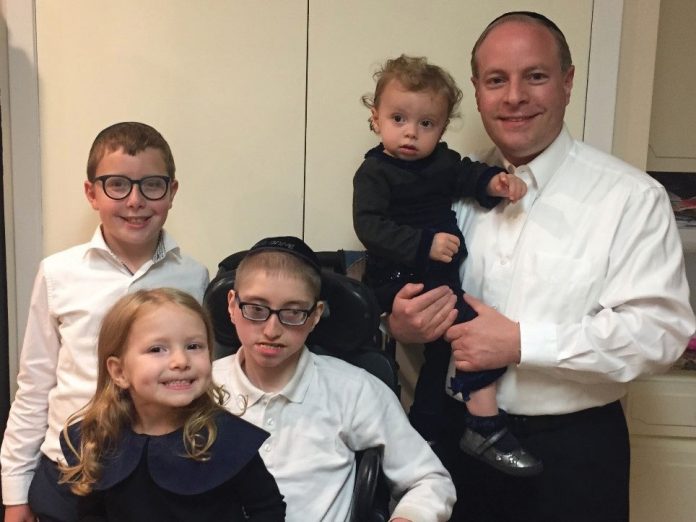 Dina’s Story:
When I was growing up, Tuesdays were always Aunty Sheva at Bubbe’s house.Bubbe wasn’t there anymore, but we still called it Bubbe’s house.

I was probably 10 or 11 when my mother explained to me that Aunty Sheva had Down syndrome. She couldn’t get married or take care of kids, and she couldn’t cook food. My mother is one of eight siblings, and we all lived in the same city, so they would all have a different day to visit and take turns bringing Aunty Sheva food and keeping her company. We’d also take turns on Shabbos.

After I was married, my mother told me more about what had gone on back then. When Bubbe was sick, she was very worried about what would happen to Aunty Sheva after she passed away. The fear of “what will be with Sheva” was something she lived with until she died. She thought her other children would neglect her and she was angry at them.

Her children promised that they would take care of her, but she didn’t believe them and she wasn’t calm. She died with fear.

In the end, the other children took very good care of Sheva, despite the difficulties involved. There was no extra money and none of the children were well-to-do. The only yerushah was the big detached house on a wide lot that Bubbe and Zeidy had bought when they were young, in the middle of the last century, when Boro Park real estate was not prohibitively expensive as it is now. 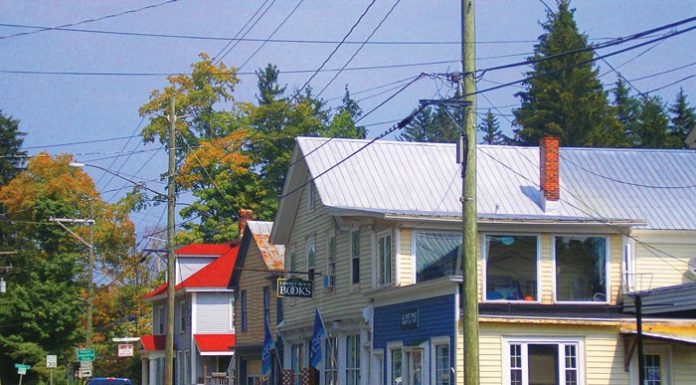 Family Ties, Family Lies // Whatever Became Of The Poor Little Girl From Down The Road?

Story of the Little Doll, the Border Guard, and Me // Everyone has a bit of kindness inside