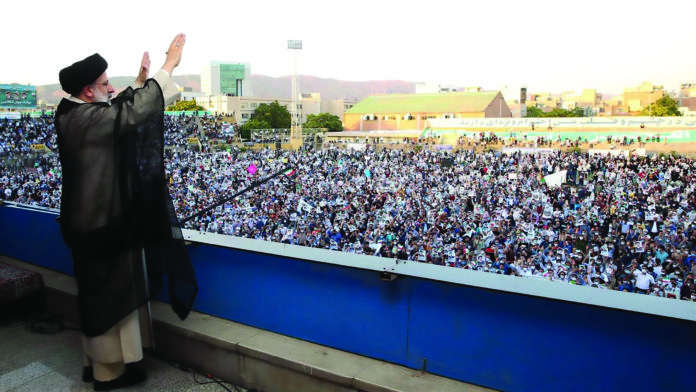 This is a very dangerous time. Because of desperate long-term economic conditions (aggravated in part by the pandemic), three dictatorships are on the very edge of financial collapse— Hamas, Iran, and North Korea.
Devious dictatorships often turn to desperate solutions to keep themselves in power. The easiest solution to any economic crisis is to threaten to push the world to the edge of war unless some other nation (usually a gullible Western democracy) pays them off. But when three dictatorships are all in economic freefall at the same time, there is a greatly increased likelihood that war may break out by accident. Let’s start with the one closest to financial collapse.

Although Western intelligence has avoided saying this for years, Hamas has now been publicly confirmed as the clandestine Palestinian branch of the Muslim Brotherhood. The Brotherhood is a pan-Arab, previously pro-Nazi organization whose propaganda once echoed the theme, “In heaven, All-h. On earth, Hitler.”
Hitler never dared to openly include the destruction of the Jews as part of the German constitution. Hamas did in its constitution (and still does). Driving all Jews out of their Middle Eastern homeland is still the principle political goal enshrined by law in the last paragraph of the Hamas constitution.

Ironically, the Mossad once financed the civilian “charitable” wing of the pro-Nazi Hamas organization as a counterweight to the Kremlin-funded, pro-communist military wing of Hamas. The military wing of Hamas is named the Izzedine al Hamas Brigade after a Syrian terrorist in the 1930s who organized the killing of Jews in Palestine after World War I.

A senior CIA official in the Reagan administration (whose wife is Palestinian) loudly explained to me that there is no such thing as a “good” Hamas versus a “bad” Hamas. Palestinian families send one child or a close relative to join each of the different warring factions in the hope that it will ensure their family’s survival no matter which faction wins. This senior CIA official (now retired) pushed the US to support the Palestinians in their fight against Israel.

A senior FBI official told me that this particular CIA official is an idiot who once supported the cause of Professor Sami Al-Arian, the number-two man in the Palestinian Islamic Jihad (PIJ) terrorist group that often struggles against its rival terrorists in Hamas. As the PIJ leader in the Western Hemisphere, Sami Al-Arian was responsible for raising funds to kill Jews in Israel. 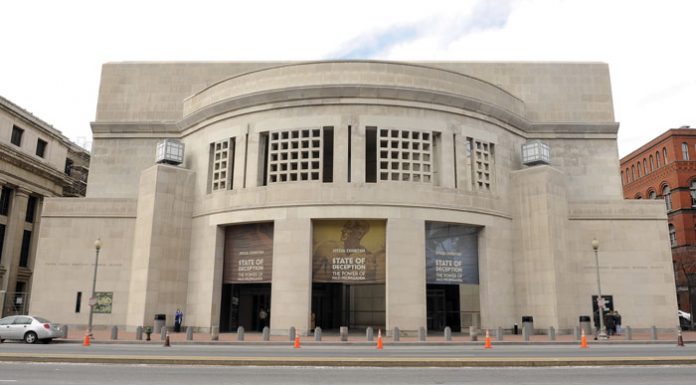