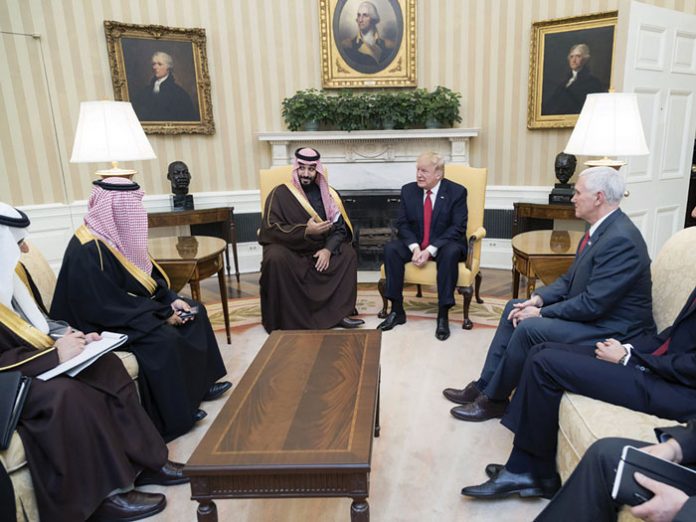 Mohammed bin Salman, the 32-year-old Crown Prince of Saudi Arabia, is in the midst of a charm offensive. This week he flew to Europe after spending almost three weeks in the United States,where he sought to win over as diverse a set of groups as possible.
In Washington, DC, he met with President Trump at the White House. In Texas he met with both Presidents Bush and toured some of the areas hardest-hit by Hurricane Harvey. Between Seattle and Silicon Valley he met with the tycoons of old—Bill Gates and Richard Branson—and the newer crop of leaders of industry: the heads of Google and Facebook. In Los Angeles he met with leaders of the entertainment industry. In Boston he stopped at Harvard and MIT, and naturally, while in New York, he met with various religious leaders.
Why did the Crown Prince, universally known by his initials MBS, decide to call a meeting with this group? That’s what the they were hoping to find out too, I’m guessing. And so Ami reached out to the OU’s executive vice president, Allen Fagin, the only Orthodox Jew present at the meeting, to get his impressions.

Ami: How many people were invited to this exclusive meeting and who were they?
Allen Fagin: There were five guests, which included two Catholic bishops, including one who serves as the emissary of the Pope to the United Nations. There was Rick Jacobs from the Reform movement, Steven Wernik from the Conservative movement, and me.

Q: If I may ask, any particular reason why they chose to invite you?
A: I don’t know; I didn’t create the guest list. I just received an invitation from the staff of the Crown Prince.

Q: Any idea how you wound up on his radar screen?
A: I’m assuming that he wanted to have someone identifiably Orthodox.I think the Crown Prince was looking to reach out to faith communities that the Saudis have not traditionally reached out to, which is why they had Jewish and Catholic representatives present.

Q: Could it be that the Crown Prince is just playing a political game, or this is an indication of the reforms we can expect to see?
A: I can’t ascribe motivations to the Crown Prince. There certainly seemed to be every indication both during the course of our meeting and—from what I understand from a variety of press reports—the meetings he held during the weeks he spent in the United States, that there was a serious effort on his part to indicate that there were real changes taking place in Saudi Arabia. I think that was probably a major impetus for his desire while he was in the United States—to meet with a whole variety of groups, including two meetings that I know of with representatives of the Jewish communities.

Q: Who was at the other meeting?
A: The other meeting was with representatives of major Jewish organizations. The Conference of Presidents of Major American Jewish Organizations was represented. I believe that the ADL, the AJC and the JFNA were represented at a meeting that took place the day before. 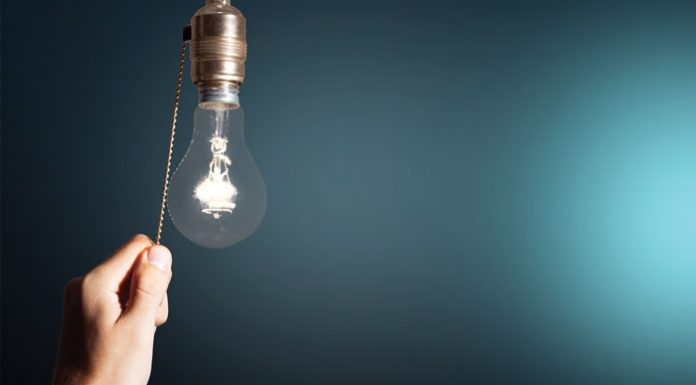