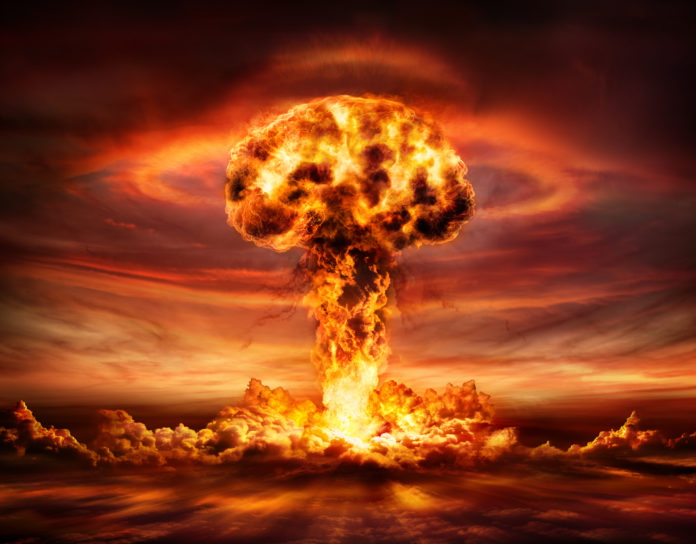 Iran’s attempts to develop its nuclear program and the West’s attempts to rein it in have always led to brinkmanship. But it appears we’ve reached a more advanced stage of this dangerous game.
Even as the US and Iran are supposedly engaged in diplomacy and an attempt to bring the JCPOA—the Iran nuclear deal—back online, Iran is racing toward a less diplomatic position. Its enrichment of uranium has brought the country very close to having enough material for a nuclear weapon.
Last week, the International Atomic Energy Agency censured Iran for not cooperating with a probe into the discovery of some undisclosed nuclear material; it wanted to know where it had come from and what happened to the program that produced it. In response, the Iranians told the IAEA that they would be shutting down surveillance cameras and other equipment at a number of key nuclear facilities. They also said they were installing new advanced centrifuges, in so-called cascades (a series of centrifuges that can greatly enrich uranium) in the underground Natanz nuclear facility.
All of which means that the Iranians are accelerating their work, closing in on the ability to create a nuclear weapon, and have been blinding international inspectors to exactly what they were doing.
Meanwhile, the Western countries involved in the negotiations with Iran claim that a full draft of an agreement has been ready since March—but the Iranians haven’t agreed to sign it.
(The recent deaths of two scientists in the Iranian Air Force’s Aerospace Unit—which is reportedly working to develop satellites, missiles and drones—may suggest another country getting involved: Israel.)
Just having enough nuclear material to make a weapon doesn’t mean that the Iranians have it in the right form to make a warhead. But it does take them further along than ever before—and it isn’t clear how far that is. 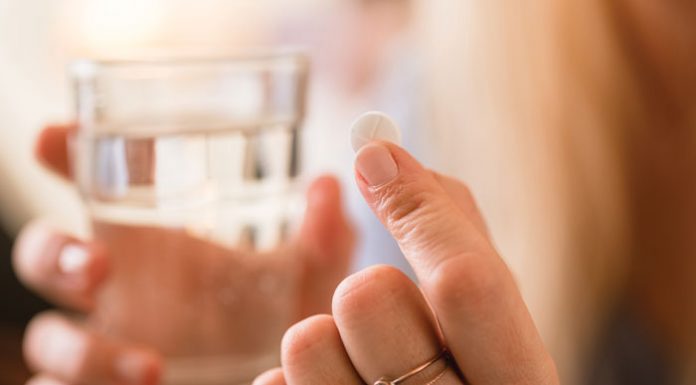 The Haggadah Of The Black Plague: A manuscript hundreds of years old recalls the most horrifying plague in history

A Home for Margie // My daughter had changed my life....