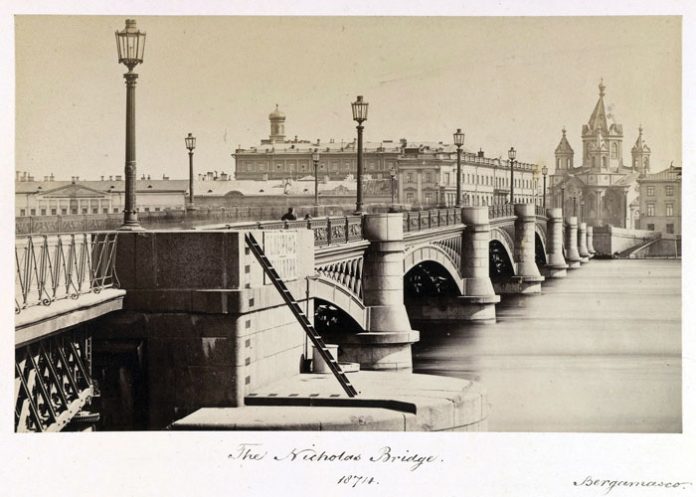 In the narrative of the establishment of the Bais Yaakov movement, part of the story involves the tragedy of girls from frum homes refusing to marry yeshivah bachurim.
Professor Eliyana R. Adler, who describes herself as “a historian of the modern Jewish experience in Eastern Europe with particular interests in the history of education,” did extensive research that culminated in her book, In Her Hands: the Education of Jewish Girls in Tsarist Russia, in which she discusses the development of private schools for Jewish girls in the mid-1800s and explores the circumstances that led to their creation, as well as the subjects that were taught in these institutions. She posits that it was attendance in these schools that later led many Jewish girls to enroll in Catholic schools, which was so anathema that it ultimately served as a catalyst for the establishment of the Bais Yaakov movement.
I spoke to Eliyana Adler to understand the connection.

topic?
When I was in graduate school studying the Jews in Eastern Europe, I kept noticing many intriguing references to Jewish women who were highly literate. Not only were they able to get through the Tze’enah Ur’enah, they were interested in literature and were readers and writers. It sparked questions for me about where they had come from and who had taught them. There are stories about daughters of rabbis who were taught on the same level as boys, but this occurred only in rare instances and was clearly not enough to answer this question. I began looking around to see if there was more going on than we knew about.

Are you referring to secular knowledge or Jewish knowledge?
I’m talking about both.
In the course of my research I ended up going to Russia to access the archives there, but even before that I was able to find a number of women—not a huge number, but in the dozens—who were publishing erudite articles, stories and poetry in Hebrew newspapers in the late 19th century. That whet my appetite to discover where they had come from and where they learned those skills. It was then that I learned of the existence of over 100 private schools that had been established for Jewish girls in Czarist Russia. The earliest one I found was established in 1831.

Thin Walls // Could We Let Our Neighbors Know That We...