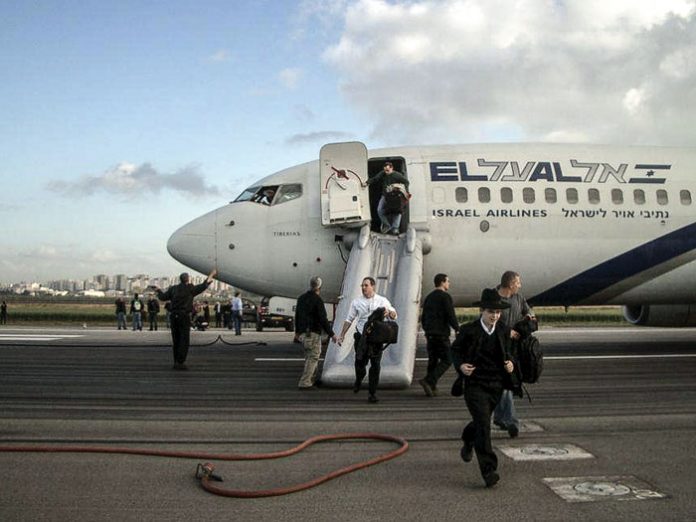 It’s a situation no one wants to be in. A flight, seemingly set to be over well before Shabbos, is delayed. Shomer Shabbos passengers unexpectedly end up stuck in a foreign country for Shabbos and make the most of it, with the help of a local Chabad shliach.

The flight of an El Al plane, scheduled for last Thursday night, has roiled the print and social media in Israel. Rav Sholom Ber Sorotzkin, rosh yeshivah of the Ateres Shlomo network of yeshivos, spoke with Ami about his personal experience onboard the plane, and we were able to access, before its release to Israeli media, a demand letter from lawyers representing the frum people who had been aboard the flight.

The snowstorm that hit much of the Eastern United States last week caused ground transportation in the New York area to grind to a halt. But passengers for the flight from John F. Kennedy International Airport to Tel Aviv showed up on time. It was the crew of the plane, according to the passengers, who did not.
The flight was supposed to leave at 6:30 p.m. on Thursday night. That departure would have, according to the schedule, bring the plane into Tel Aviv at about 11:40 a.m. on Friday morning.

But the flight attendants only arrived at the plane at 9:45, more than three hours late. The passengers had already boarded the aircraft and had been waiting for a lengthy period. And even after the flight crew arrived and the plane rolled out onto the tarmac, it didn’t take off, with the crew stating that they would be delayed just a bit longer. 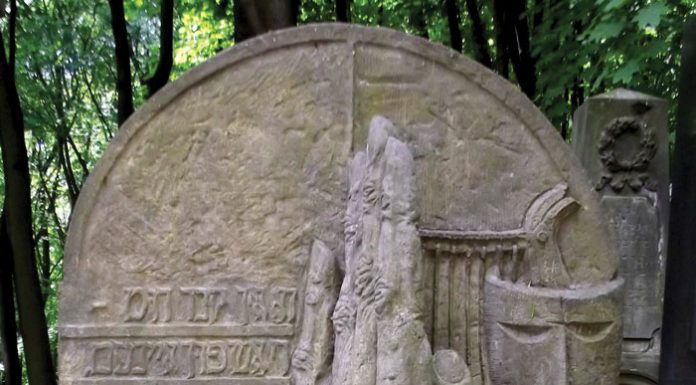 Our Treasure // The loss of Rabbi Dr. Abraham J. Twerski,...