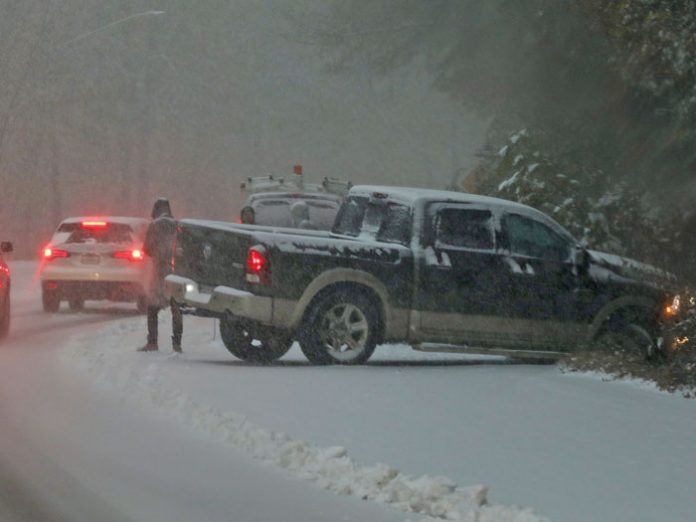 My rosh yeshivah, Rav Dovid Soloveitchik, shlita, used to repeat the following story in the name of his father, the Brisker Rav, zt”l:
There was once a gathering of rabbanim in the home of his father Rav Chaim, zt”l. During the asifah, the assembled were discussing the kind-heartedness of Rav Eliyahu Chaim Meisel, the renowned rav of Lodz. One of the rabbanim commented that while Rav Eliyahu Chaim was a very big baal chesed, if he were less involved in chesed he would be an even bigger gadol. The comment angered Rav Chaim immensely.

Last Thursday night, during a regional snowstorm that made the Palisades Parkway impassible for many long hours, a group of exceptional bachurim from Yeshivah Gedolah of New City, talmidim of the esteemed rosh yeshivah Rav Moshe Yosef Moldaver, closed their gemaras (or at least gave up their precious free time) to assist motorists who were stuck in their cars, making a huge kiddush Hashem in the process. Mrs. Sarah Goldblatt, a frum woman who lives with her family in Wesley Hills, New York, described to me how she was personally helped “by four unbelievable bachurim.”

“I was in the car with my 16-year-old son; we’d been on the Palisades for hours and I was running out of gas. I was very nervous about it so I kept turning the car off, but then every so often I would turn it back on because we were freezing. My son really wanted to go get gas. Who knew how long we might be stuck? So I turned the car on again and saw on the screen that I had only enough gas to go another eight miles. At that point my son said, ‘I’m going to go down the ramp, walk to the gas station and buy you some gas.’ I said, ‘Okay, but you’re only wearing a pair of slippers. How are you going to walk in the snow?’
“When we left the house it wasn’t snowing, as we were just planning on making a short trip. ‘Well, we don’t really have a choice,’ he replied. ‘I’m going to do it.’ That boy is a tzaddik. So he started walking, but it wasn’t dangerous because the highway was a parking lot and people were outside their cars standing in the road. A few minutes later he called me and said that his feet were numb. He’d even lost his slippers so he was barefoot. I really didn’t know what to do.

“When I spotted the bachurim on the highway I asked them where they were coming from, and they said they were from the yeshivah down the road. I told them the story and asked if any of them wore a size 10 shoe. One of them did. I said, ‘Would you come to my car, take off your shoes, and your friends will bring them to my son so he can walk back to the car?’ They all agreed. 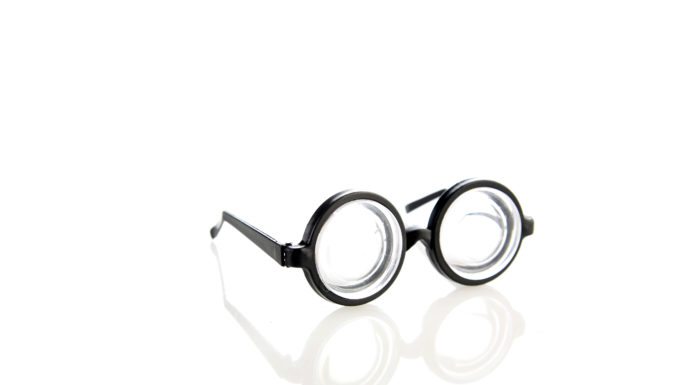 EXCLUSIVE the Toldos Avrohom Yitzchok Rebbe Reflects on his Hiskashrus to...