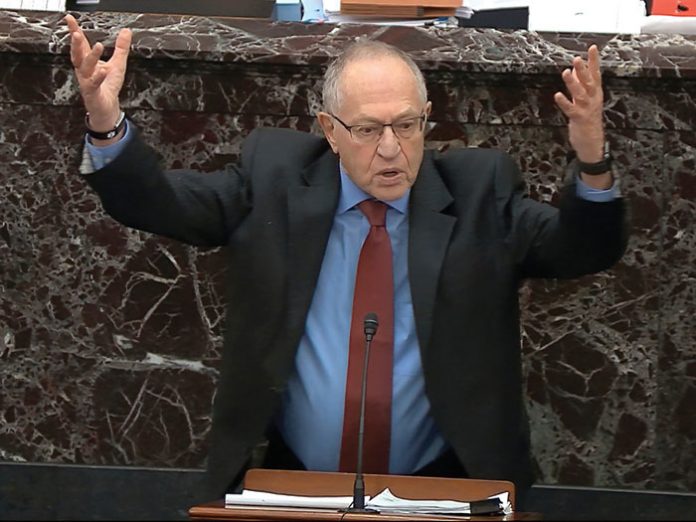 Last week, President Trump celebrated his triumph in the impeachment trial. In the high-stakes and often bitter proceedings in the Senate, the president was represented by a number of skilled attorneys who made his case and defended him against the attacks of the House impeachment managers and the Democratic senators.

Among those, two attorneys stood out. Jay Sekulow, the president’s private attorney, has been coordinating the president’s defenses from the Democrat’s attacks over the entire span of his presidency, and he coordinated and led the defense in the Senate, as well. Alan Dershowitz, the famed Harvard professor, brought several strident and impassioned legal arguments to bear on the entire proceedings, showing the faults at the very core of the Democrats’ case.

Both men spoke with Ami this past week to give us the inside view of this historic and important defense of the 45th president of the United States of America. First we spoke with Mr. Dershowitz.

The president is celebrating yesterday’s acquittal, and I was wondering what your feelings are the day afterward.
This Wednesday was a very good day for the Constitution. The Constitution was the big winner. It wasn’t abused for partisan purposes. Had the president been convicted, it would have established a very dangerous precedent under which every president who serves with a majority of the other party in the House would be impeached. It would turn impeachment from an extraordinary remedy into a normal political tactic, and it would have turned the United States into a parliamentary democracy, where the president serves at the pleasure of the legislature. So it was a very good and important day for the Constitution, and that’s what I was there to protect and defend.

You did so brilliantly. I attended a class by Rabbi Aharon Rakefet in Jerusalem, and he spoke about you in glowing terms. He said that only a person who studied Talmud could be so brilliant and give such a brilliant presentation.
My secret is that although I studied Talmud, I wasn’t a very good student. But it obviously had a positive influence on my thinking.

Do you think you got your message across about what the Constitution says about impeachment? There were a lot of people who took issue with your statements, so you might not have been understood.
First of all, I think that a lot of the senators understood it. A lot of them came over to me afterwards and said that they were influenced by my argument. It changed their focus from the facts to the Constitution. Afterwards, as a result of my having been successful with my opening statement, the Democratic leadership decided to distort and misrepresent what I said in answer to a question. I said that if a president acts illegally, he can be impeached, but if he does something that is entirely lawful and is partially motivated by a desire to be reelected, that wouldn’t turn his conduct into guilty conduct.
They twisted that around. CNN said that I was like Hitler, Stalin and Mussolini, and a writer for the Boston Herald said that I was more like Mussolini than Jefferson. The Democratic leadership went crazy and started to maliciously attack me for something I never said or believed.

I listened to your presentation more than once because I found it so fascinating and scholarly. Then I heard Jerry Nadler, who I thought was a bright person until he took issue with some of your points. He seemed to misunderstand the depth of what you were saying.
He didn’t misunderstand. He isn’t a stupid man—he’s a liar. He did it deliberately and willfully, and so did Schumer and so did Schiff. They were there, they saw me, and Schumer even spoke to me afterward. They understood it completely, and they made a deliberate, willful, malicious decision to distort it for their own partisan purposes. Stupidity isn’t an excuse for malice. 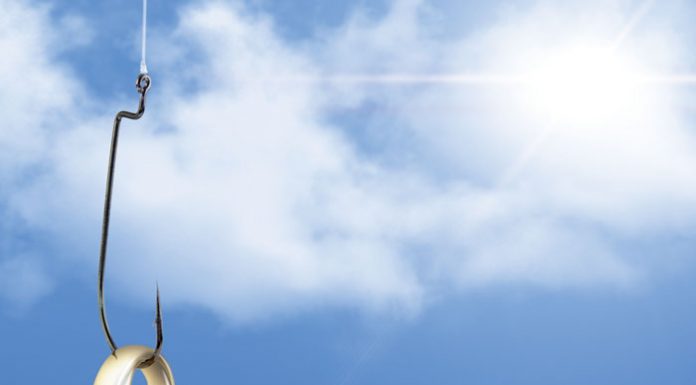 Ukraine and the Jews // A discussion with Professor Jeffrey Veidlinger...