Daniel “Danny” Ayalon is an Israeli diplomat and politician who has served as both deputy foreign minister and as a member of the Knesset. He was the Israeli Ambassador to the United States from 2002 until 2006, and previously worked as senior foreign policy advisor to Prime Ministers Ariel Sharon, Ehud Barak and Benjamin Netanyahu.

Where are you located right now?
I’m in my hometown of Hod Hasharon, which is about half an hour northeast of Tel Aviv. It’s sort of like the Israeli equivalent of the Five Towns on Long Island, but we have Hod Hasharon, Raanana, Herzliya and Kfar Saba. By the way, the alarm you’re hearing in the background is a phone app that sends out alerts when rockets are dropping in different areas. Right now they’re being launched at the area around Gaza.

I hope you’re safe and sound.
Well, we spent last night in the shelter—every home has one—and we were awakened by sirens at 2:30 in the morning. But all things considered, we’re in much better shape than other countries would be in such a situation.

I visited the Gaza border a few years ago with former MK Yoni Chetboun, and he told me that while he couldn’t reveal the details of Israel’s military plans, the next war with Hamas would be very different.

“We’re going to resolve it,” he said. But it seems that it hasn’t been resolved, and it’s disappointing and surprising that Israel still hasn’t figured out how to prevent these rocket attacks.

Yes. I would say that we have to look at it on different levels. On the strategic level, there’s the question of what to do with Hamas. I can tell you that there are several thoughts. One has been that perhaps we’re better off with a “tame” Hamas, which keeps the Palestinian camp separated and conflicted, but that hasn’t worked.

So it seems that there are two options: One is to destroy Hamas, which we have the capability to do, although it may cost many lives. Certainly their lives, but ours as well, because a ground operation would mean sending soldiers into a very concentrated urban area. 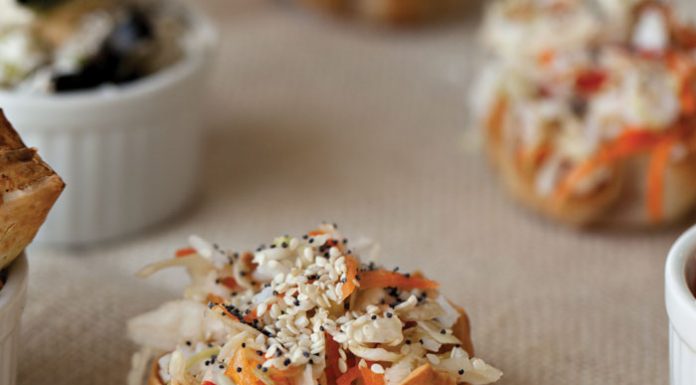 Family Ties, Family Lies // Whatever Became Of The Poor Little...

No Jew Will be Left Behind