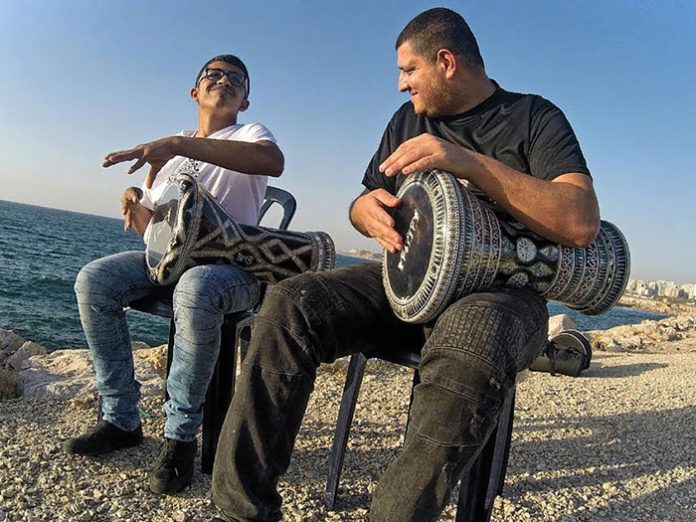 Reuven Adler, the PR expert who transformed Ariel Sharon from someone who was politically shunned into the prime minister, once said that no one has ever regretted an interview he didn’t give. Nevertheless, year after year and election after election, there is always at least one politician who doesn’t learn from the mistakes of others. This time it was MK Yoaz Hendel of Kachol Lavan, who had this to say about the many cultures in Israel in a recent interview: “People have come here from all kinds of countries. Some of them came with the mentality of a concert in Vienna, while others arrived with the mentality of a darbuka [a goblet-shaped drum popular among Jews from Middle Eastern and Mediterranean countries].”

Hendel is a relatively small-time politician, and his statement—although containing racial undertones—wasn’t of any particular importance. But when it comes to elections, no one ever passes up an opportunity to feel insulted, because it coalesces voters. History has also shown that outrage over racial comments always helps at the ballot box.

The first time it happened was in 1981. On the eve of the election, the Labor Party held a massive campaign rally with tens of thousands of participants. The gathering started out in a relaxed atmosphere, thanks to the polls predicting a resounding victory for Shimon Peres and Labor over Menachem Begin’s Likud Party. Then one of the main speakers tried firing up the crowd by making comments about Likud voters that were disparaging to Sefardim.

The next day the Likud held a similar rally, and Begin brought up the comments from the night before. He told a story about an Ashkenazi and a Sefardi who died together while fighting for Israel’s independence, and he concluded by yelling, “Ashkenazi?! Iraqi?! Jews! Brothers!” Begin’s cry resounded throughout the country and the Likud won. Afterwards, the pollsters claimed that Labor’s speech and the subsequent outcry swung at least two seats to the Likud, leading to its victory.

Since then, the politicians in each camp have tried to find something offensive in the speeches of the opposition to fire up their own voters. In 1999, it was Ehud Barak’s Labor Party that benefited when Bibi Netanyahu said that “the left has forgotten what it means to be Jews.” In 2015, it was Netanyahu who benefited when a Labor activist ridiculed right-wing voters as “kissers of kamei’ot and idol worshippers who bow down over kivrei kedoshim.” Netanyahu ended up winning by six seats even though the polls had previously shown Labor and Likud in a dead heat. 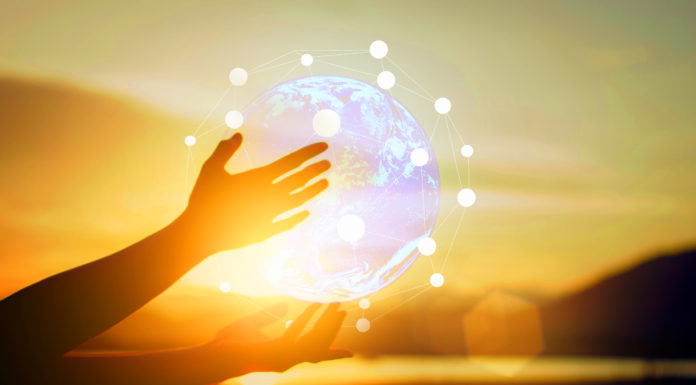 My Rebbe, Rav Dovid Trenk // A Talmid Remembers a...