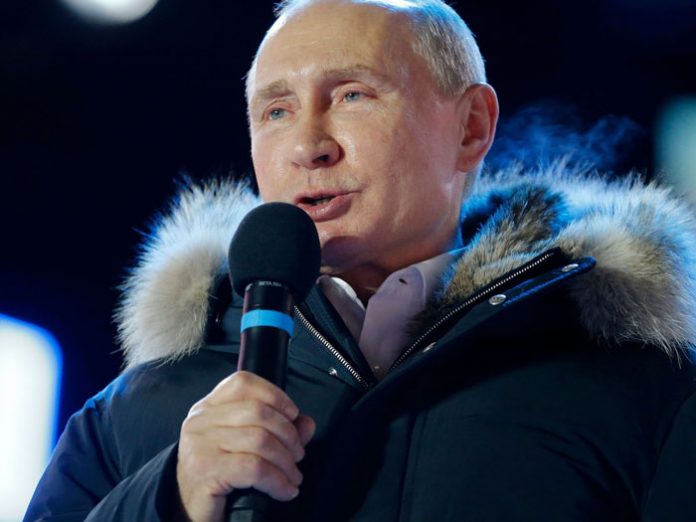 Putin is in big trouble in Britain because his clumsy spies were caught on camera planting Novichok in Salisbury, England. Novichok is a poison made only in Russia. Putin’s spies were identified as the assassins because they used poor tradecraft, or at least that’s what we thought at first.

“Tradecraft” is a term used by the intelligence community. It means the specialized training a spy is given to prevent being caught. The term “tradecraft” includes codes, invisible inks, how to spot and evade someone following you, how to leave secret messages for your sub-agents in plain sight, how to travel in and out of enemy territory without attracting attention—things like that.

For example, back in the 1980s a group of old-timers from military intelligence were asked to help train a group of US Special Forces (Green Berets) in how to make a nighttime rubber-boat assault from a submarine to meet up with “friendly” agents on shore in a hostile city.

I was one of the friendlies. Our job was to safely contact our Green Beret spies and guide them ashore to the target area. In this case, the target area was a safe containing top-secret documents in a shipyard in Quincy, Massachusetts. Local and state police would try to hunt the spies down before they could carry out their mission.

My job was to hang out at a rendezvous point, a local restaurant, and signal with a newspaper under my arm if it was safe for any of the spies to come inside, where I would pass on information about the target. If my newspaper was open, it meant that the local police were cruising around the neighborhood a bit too often for comfort. No paper at all meant that there was a police officer hanging around inside the restaurant, in which case the meeting had to be aborted.

My Cancer Chazakah // A three-time cancer survivor shares her personal...

The Bull by the Horn // A Jewish writer confronts the...