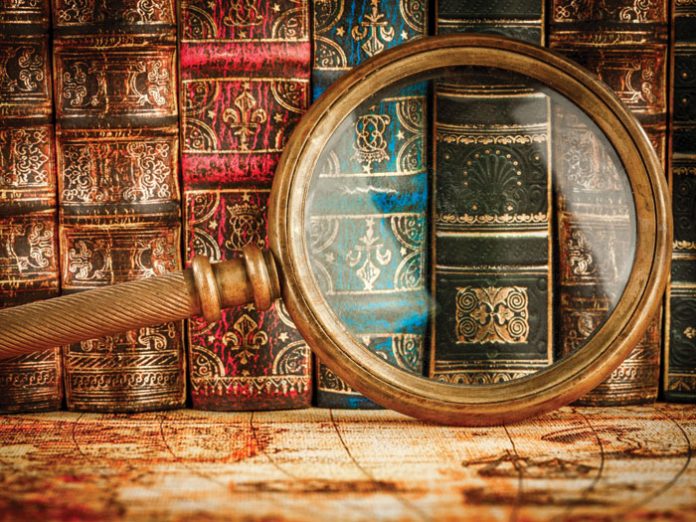 For World History, Ancient and Modern, in 10th,and 11th grade respectively, I got Mr. Lewis. Mr. Lewis was a drolly humorous, laconic man whose heavily-lidded, half-closed eyes reflected the boredom of his teenage charges. Pass the Friday quizzes, kids, his expression confided, don’t blow the midterms, and I’ll get you outta here in June with B’s.

Mr. Lewis’s curriculum, as mandated by Connecticut’s Board of Education, started with “the cavemen,” continued along to the Fertile Crescent, proceeded on up the so-called Ladder of Civilization (not necessarily in the following order) from Babylon and Mesopotamia to the pyramids and the Vikings, the Pirates, and Magellan. The rise and fall of empires. Ancient Greece, Ancient Rome. Leonardo DaVinci. Copernicus. The Dark Ages, and the Middle Ages. This king, and that king. That war…and this war. The Inquisition. And the Crusades. Benjamin Franklin. America’s Civil War….The Renaissance was in there somewhere, and the Enlightenment. Communism and Socialism. Democrats and Republicans. World War I, World War II…

The Present, meanwhile, in which we sat entrapped at our desks like insects under glass, waiting for the bell to ring, would remain immune to that onrush of chapters. We ourselves would not get old. We were the wave of the future; we were Breaking News. The lineup of unconnected names, places and dates, that we had to string together and preserve in memory in order to graduate, could not catch up. To guide us in our life choices we had the lyrics of pop songs on the car radio, and navigating around the randomness of Darwin’s Theory of Evolution (we’d already learned that stuff, anyway, in Mr. Lear’s Science class, Grade 9) we’d get through college, get good jobs, get married, have two or three children, and stay well-rounded by joining Civil Rights Marches and Peace Rallies, and with subscriptions to The New York Times. We’d live in beautiful houses. We’d go to Europe in the summer.

Never did we dream—nor could Mr. Lewis, then in his own middle ages, ever have dreamed—how fast our days would fly, turning 20th Century conveniences and inventions white-haired, backward, and obsolete, and as quaintly irrelevant, for all practical purposes, as George Washington’s wig. Our Selectric electric typewriters and touchtone phones, the Volkswagen stick-shifts and handheld TV remote controls…change channels from across the room, from the comfort of your armchair!…The 75 R.P.M. record players and pocket-size tape recorders, and portable home-movie cameras…the rolls of Kodacolor film you’d take to the pharmacy, your photos ready for pickup—presto!—in just 24 hours. 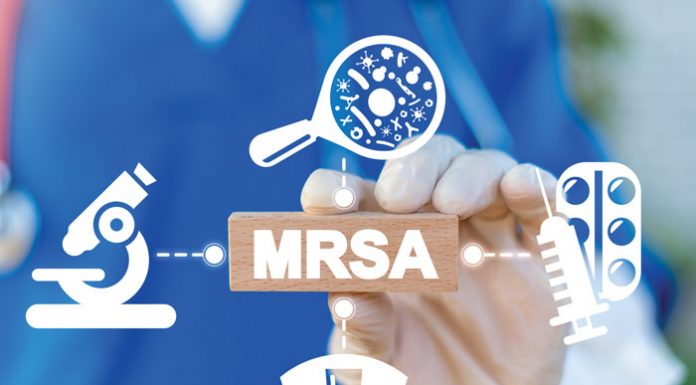 Brownie in a Bag