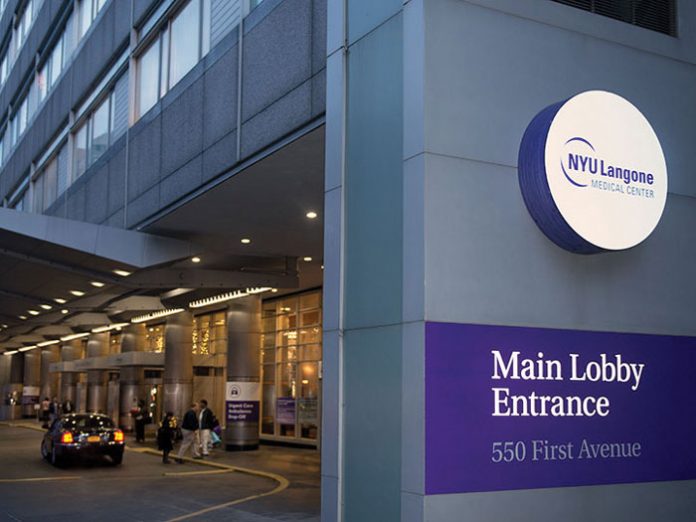 Reportedly, NYU has refused to continue to allow Satmar Bikur Cholim volunteers to bring food to patients’ rooms or to visit them.

Reuven Guttman, director of Satmar Bikur Cholim Lawrence Division, told Ami that this situation started about half a year ago. Since then, the Bikur Cholim has been quietly negotiating with NYU, but they feel that they have made little progress.

Mr. Guttman said that the hospital’s stated rationales for the ban have changed. Initially, he said, the reason given was for patient security. “We gave the names of our volunteers to them, so they could conduct background checks,” he said. There are just five to six regular volunteers for the organization who visit NYU Langone, so they assumed that the security issue could be resolved.

Soon, longtime Satmar Bikur Cholim volunteer Yocheved L. said, the hospital said that the issue was one of outside food. But she said that volunteers from other organizations have been able to visit patients and bring food without any apparent interference.
However, the sight of a Satmar Bikur Cholim bag is enough to cause guards to stop someone.

In one case, she said, a volunteer was actually visiting her own grandchild, who was a patient in NYU Langone, when she was stopped by a security guard who refused to believe that she was visiting a relative. 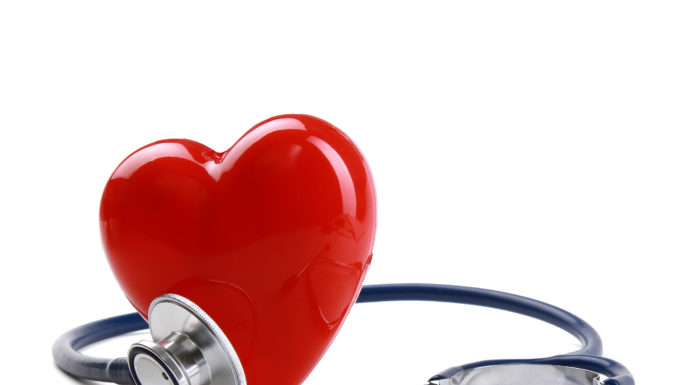 Searching for Solace // In an attempt to bring comfort to the bereaved of meron, a group of women embarked on a...

A Massive Leak at the Supreme Court // The most explosive...