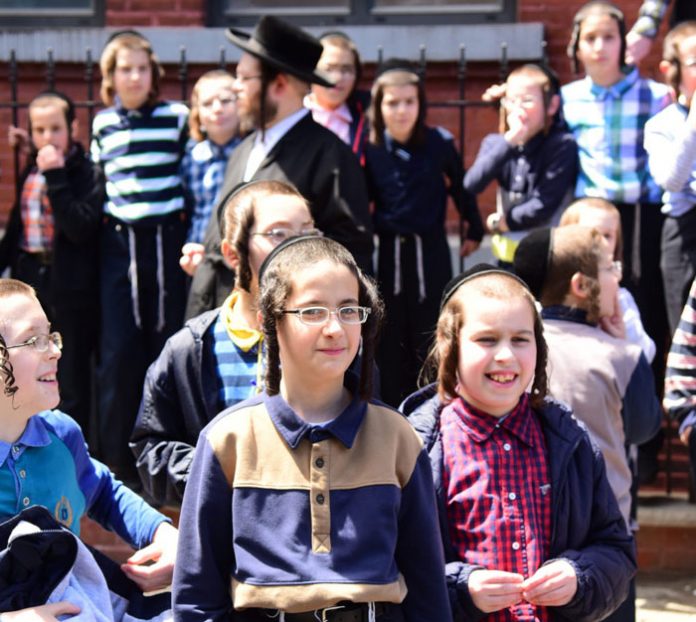 Last week, the US Supreme Court issued a ruling that perked up the ears of yeshivah and Bais Yaakov parents across the country. In a 5-4 decision in the case Espinoza v. Montana Department of Revenue, the court’s conservative justices ruled that when a state offers a benefit to private school parents, it cannot exclude religious school parents from that benefit, even if the state has a law that says that the state cannot help religious institutions.
That, the justices said, would be a violation of the Free Exercise Clause of the First Amendment, by restricting parents’ abilities to practice their religion.
This case has been one that frum organizations have shown strong interest in. Agudath Israel of America even got involved in the case when it was still before state courts, providing an amicus brief to the Montana Supreme Court.
In recent years, there have been a series of cases about schools that have made their way to the Supreme Court and tested the balance between the separation of church and state and the freedom of religion put forward in the Bill of Rights:
l In 2002, in Zelman v. Simmons-Harris, the court said that a state can provide school vouchers that parents can use at a religious school, without violating the separation of church and state.
l In 2004, in Locke v. Davey, the court said that if a state provides college scholarships for secular colleges, the First Amendment does not require it to provide scholarships for religious instruction, as well.
l In 2017, in Trinity Lutheran Church of Columbia, Inc. v. Comer, the court said that if a state provides chopped-up tires for playground safety material, it can’t say that religious preschools can’t get that material.

These decisions, among others, set the groundwork for the Espinoza fight.

The Espinoza case
In 2015, the state of Montana passed a law allowing people who donated to non-profit scholarship programs to take a tax credit. But the Montana Department of Revenue put in place a rule: Any parent taking one of the scholarships related to the tax credit law could not use it in a religious school. That was based on a line in the state constitution forbidding “direct or indirect” public funding of educational programs associated with a religion.
Such laws exist in numerous state constitutions across the country, and they are often referred to as “Blaine amendments.” In 1875, there was a failed attempt to add an amendment to the US Constitution to outlaw the use of public money for religious schools. Though the amendment failed, over 30 states enshrined such a rule in their state constitutions. Historically, the Blaine amendments were discriminatory anti-Catholic laws, pushed for by the majority Protestant population.
In Montana, three low-income mothers decided that they wanted to be able to receive the tax-credit-supported scholarships and use them at a religious school, so they took their case to court. The lower court agreed with them, but the department of revenue brought the case to the Montana Supreme Court.
One of the six amicus briefs filed in front of the Montana Supreme Court arguing for the plaintiffs was filed by Agudath Israel.
There are no Jewish day schools in Montana and very few Jews. To find a lawyer licensed in Montana to file the amicus, the Agudah reached out to Rabbi Chaim Bruk, the Chabad shliach in Bozeman, Montana, who helped them locate a lawyer. Why would the Agudah push for a change in the law in the state of Montana, before the case even rose to the Supreme Court? 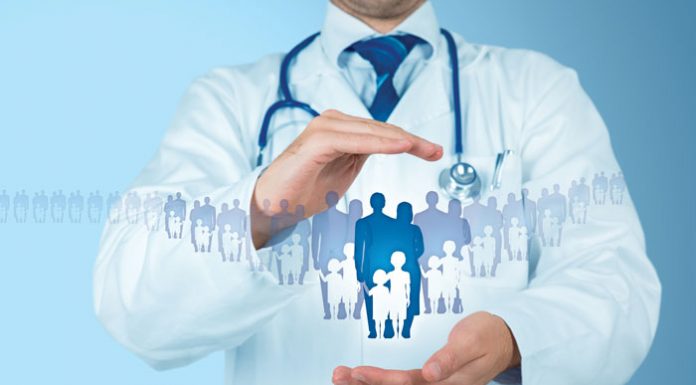 A Matter of Policy: I thought I was doing my friend...