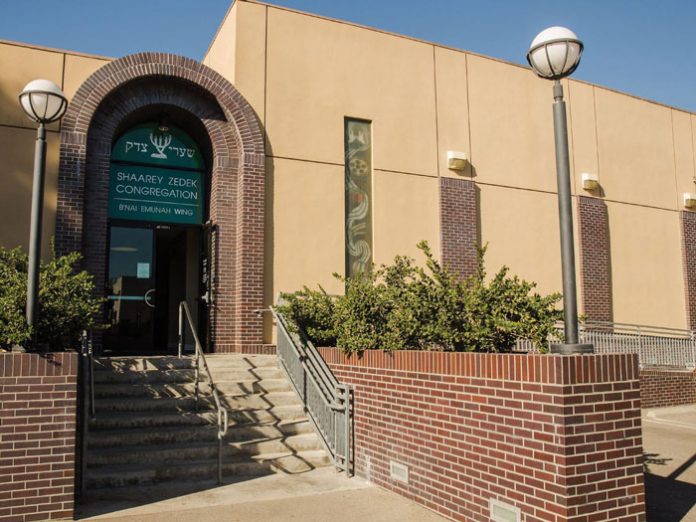 Of the three major Jewish communities in Los Angeles, only one, in the San Fernando Valley, did not have a kollel. But Rabbi Yehoshua Millman was going to change that.

After two years of planning, the Valley kollel officially opened in Elul, just a few weeks ago. Although the committee had raised money for a building, due to unforeseen circumstances, they had to postpone move-in day. But that wasn’t going to stop them, not after all the time and effort they had invested. There were ten Lakewood yungeleit waiting to get started.

The kollel set up shop in various shuls around the Valley area, spreading the zechus of hosting Torah learning. For night seder, always a popular event in a community kollel, they would be stationed in Shaarey Zedek, one of the biggest shuls in the Valley. This was all just a temporary setback; they would move into their building after Sukkos.

Meanwhile, a shock wave hit the Los Angeles community. On Sunday, Rosh Chodesh Elul, one of the Valley’s greatest philanthropists was niftar. Saul Teichman, a Holocaust survivor from Munkacs, had dedicated his life to building Torah and educational institutions in the area. The kollel’s first session of night seder was on Wednesday, in the middle of shivah. Rabbi Millman walked into Shaarey Zedek and looked up to read the inscription over the door: “The Teichman Family Beis Midrash.”
“What a zechus he must have,” Rabbi Millman thought. “In the middle of shivah, he became the host of a brand-new kollel!” 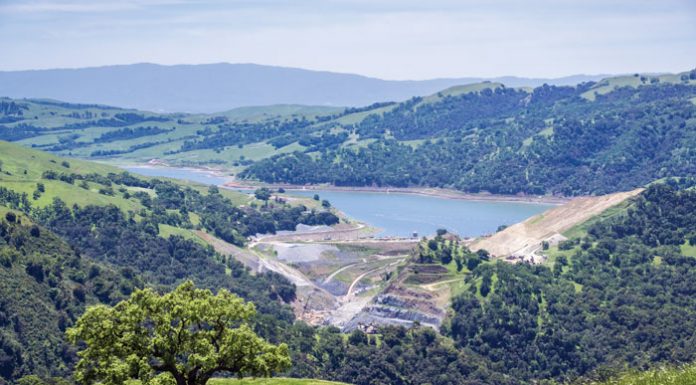