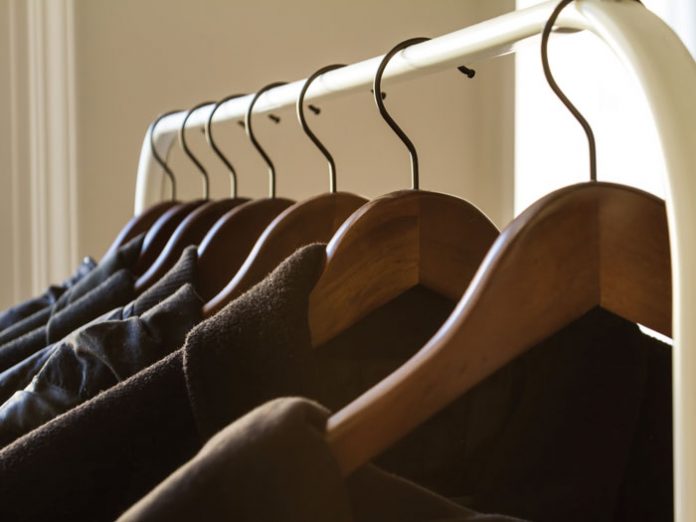 The following is the once-a-year dialogue in the Horowitz household:
Me: Can you go through all of your hanging clothes and throw out whichever ones you don’t need? I want to clean your closet for Pesach.

Hubby: I need all of them.

Hubby: Pre-diet, during diet, post-diet, and for sentimental reasons.

Cleaning hubby’s closet for Pesach is one of my most dreaded tasks. My husband brought six garments into our new home after we were married. Shortly before our first Pesach as a couple, my mother-in-law knocked on my door with another twenty.

“Your husband left these behind. I could never get rid of them. I think there are suits here since his bar mitzvah.”

I laughed with the innocence of a 19-year-old newlywed. I had confidence in my power as a wife. What his mother wasn’t able to accomplish in ten years, I would do in 15 minutes. But when I showed my husband the pile, asking him to consolidate, he said he needed everything.

“But you haven’t worn these clothes for half a year!”

“You never know when I will.”

The pile of 26 slowly grew as new purchases were made, but none was removed. The one time I dared to throw a garment away, I later found out that I had thrown out his best suit, purchased only a few months before. From then on, the only time I dared to venture into his closet was once a year before Pesach to remove the crumbs from the pockets. And before I did, I tried to get him to clean out his belongings. I know the conversation is futile, but by now it’s almost a sacred tradition.

One harrowing year, in particular, stands out in my mind. With blaring music in the background, I started on the first suit. Other than a crumpled tissue, the pockets were empty. The second suit made me a dollar and three cents richer. The third one yielded a receipt from a sefarim store and a bank deposit slip. I continued on to a raincoat. I put my hand into the first pocket and removed a stack of receipts, all from a neighborhood takeout place. That struck me as suspicious, as my husband never shared that he was eating out; nor did we have the funds for such extravagance. I took the pile of receipts and brought them to the table to examine them more closely. I read through them again and again. Each one was from the same store at the same time: 7 p.m., a half hour before my husband usually came home for supper. I saw red.

So that’s why he never finished the meal that I worked so carefully to prepare! He spent our hard-earned money filling up on greasy takeout! What other secrets was he hiding from me?

With shaking hands, I checked the second pocket. My worst fears were realized. I removed an empty cigarette pack along with receipts for Red Bulls and cigarettes. My eyes began to sting.

My husband claimed he never smoked. Even when I told him he smelled of cigarettes, he claimed it was because his fellow avreichim were smokers. And now it seemed like it was all a lie.

What else was he hiding?

I went through the rest of the coats with a vengeance. But other than a five-dollar bill and a receipt from the grocery store, I couldn’t find anything else of note. He had hidden the evidence well.

By the time I was done, I was fully spent. I passed the rest of the afternoon bawling on the couch, deciding if and how I should confront him.

My husband came home from yeshivah reeking of cigarette smoke. I gagged.

“So what’s for supper?” He smiled as he greeted me. “I’m starving.”

Liar. I slowly stood up from the couch.

“Everything okay?” he asked, looking questioningly at my face, puffy from crying.

“Yes,” I answered stiffly. I wasn’t ready to talk.

I threw supper down on the plate and dropped it in front of him. I myself had no appetite. 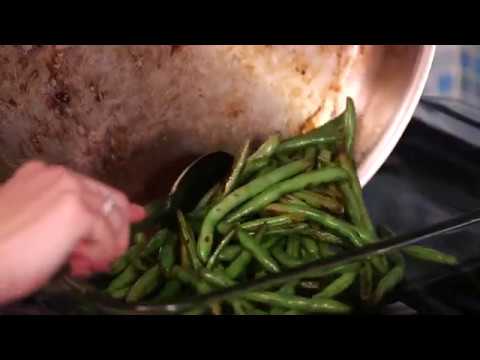 Half a Century of Gratitude // A random encounter in Kentucky...