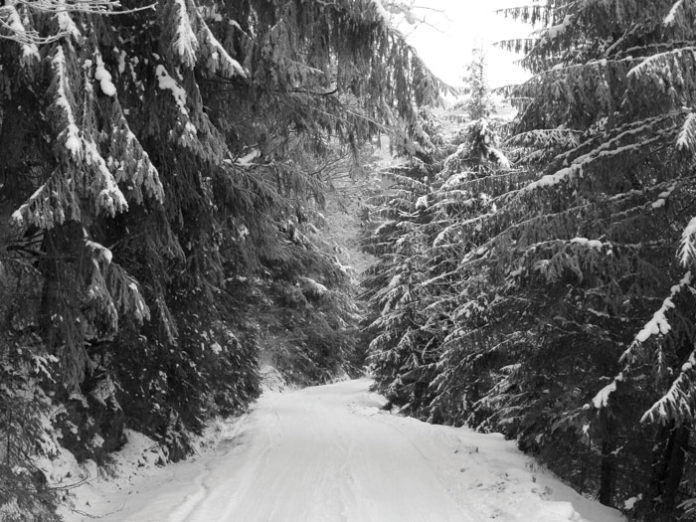 Creak, creak, creak sang the rocking chair. Bubby’s voice blended with it, sounding like a nightingale’s song accompanied by a fiddler.

Every Thursday she came to babysit for Berel and Risela. She’d put up the cooking on the stove, letting the sweet and sour and peppery vapors float all over while she sat on the rocking chair and talked to her grandchildren.

“When I was a little girl,” began Bubby, “I lived in a country where the government didn’t let children go to yeshivah and learn Torah, or do the mitzvos of Hashem. One day, my papa said, ‘We’re going to leave this Prison Country. We’re packing up right now to leave. We can only take along very small packages, and each of us is going to carry two kilograms of sugar because sugar is an energy source. It’s good to have it when you travel, because you may not get much to eat on the way. The sugar will help us survive.’

“My brother Eli poked me in the rib. ‘Yoohoo, sugar will give us cavities and rotten teeth. We could die of infection.’

“A stern look from my father put an end to Eli’s line of reasoning, and before I knew it, without a chance to understand how my life was about to change, we were on our way. The night was crisp and clear, illuminated by an ocean of stars. And the big round moon was majestically gliding over the whole sky, like a mother ship guiding her family of boats.

“Besides a cloth bag of sugar, I took along my little doll. She was the dolly that my mother, may she rest in peace, gave me before she passed away. The little cloth doll took my mother’s place in my affection. I used to hold her close and wrap her tiny arm around my neck. I felt her soft arm, and I imagined my mother’s loving touch and the feeling it gave me. Yet, she was so small. I was her mommy, really. At night, I patted her back and rocked her to sleep.

“The path was littered with broken tree limbs. The snow was thick and new in some places, thin and dirty in others. I pulled off a mitten. I couldn’t resist the snow where it looked white and new, and I touched it, then I drank it. Hmmm, so cold and wet.

“Papa gave me a tap on the elbow.
His look told me to keep my eyes straight ahead on the trail, to walk quickly but carefully so as not to fall down, and not to waste precious time.”

“No, of course not. Not in so many words. Most of the time my father spoke with a look. And my brother and I knew what he meant without his even having to open his mouth. But let’s go on with our story. 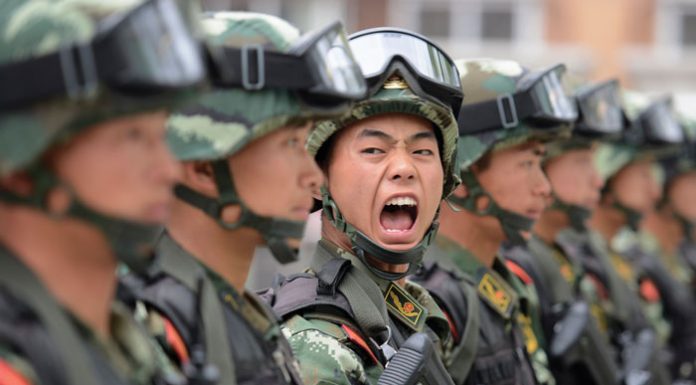