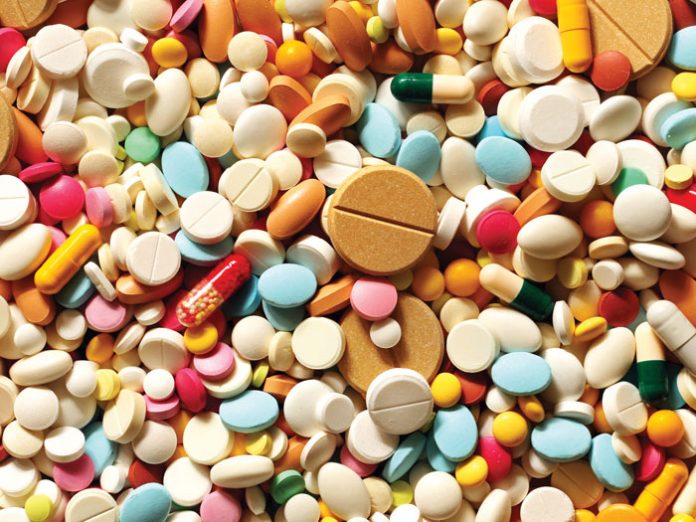 My brother’s Shabbos bavarfen was supposed to be a joyful event. I never expected that it would also involve agonizing pain, a medical scare and a discreet cover-up to hide what was actually going on.

That Friday night, after enjoying a beautiful meal in a nearby hall, my husband and I walked home, eager to rest up after a week of too many late nights. I hit the pillow and promptly fell asleep, my sleep-deprived body immediately lost to oblivion. However, around 2:00 a.m., I suddenly woke up with an agonizing pain in my chest area. Being a rather placid person by nature, I usually stay calm and level-headed even when in discomfort, and generally have a high tolerance for pain. But this was in a league of its own. I was overwhelmed with excruciating spasms that left me doubled over and gasping for breath. Through my fog, I frantically asked my husband to call Hatzalah. It took them just a few minutes to get to my house, but to me it seemed like an eternity. Since my five kids were sleeping soundly, my husband stayed home and I went to the hospital in the ambulance myself. Brave soul that I am, it seemed like a better choice than waking up a neighbor in the middle of the night.

Test after test was performed as the doctors tried to discover the source of my agony. X-rays were taken, vital signs were measured and vials of blood were drawn. When your head throbs it’s usually a headache, and when your stomach hurts it’s a stomachache. Those of us who are more nervous or prone to anxiety may already start worrying about their appendix. I don’t usually imagine the worst when I experience a random ache, even a strange one. But these pains were so awful that all I could feel was helpless and vulnerable. Each wave was so intense that it felt like I was being ripped apart. 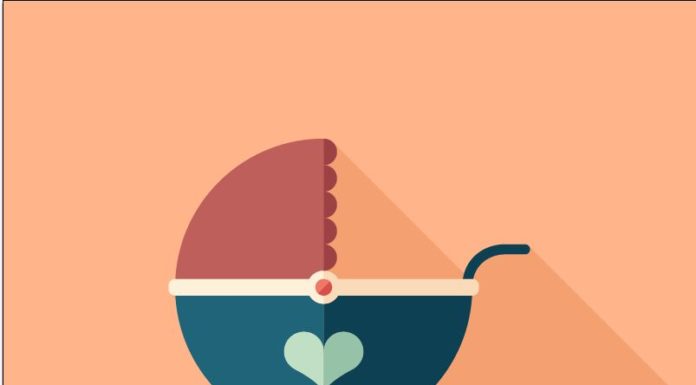