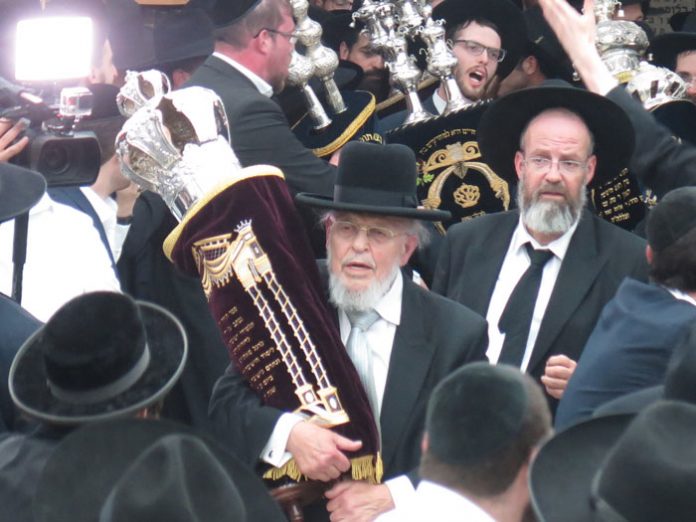 It is Tuesday, Rosh Chodesh Elul, when my wife and I pay a visit to the Jerusalem home of Rav Yitzchok and Rebbetzin Rivka Ezrachi, daughter of the renowned Mirrer rosh yeshivah Rav Chaim Shmuelevitz, zt”l. Rav Yitzchok, one of the revered roshei yeshivah of Yeshivas Mir, is not at home when we arrive. His brother, Rav Baruch Mordechai Ezrachi, rosh yeshivah of Ateres Yisrael in Bayit Vegan, Jerusalem, is undergoing surgery in Hadassah Ein Kerem Medical Center, and Rav Yitzchok is at his brother’s bedside.

The rebbetzin gently shares that she has just suffered a family tragedy; her aunt, Rebbetzin Esther Finkel, passed away the day before. She has just returned from being menachem aveil her cousins. Rebbetzin Esther Finkel was married to her mother’s brother, Rav Beinish Finkel, who succeeded her grandfather, Rav Leizer Yudel Finkel, as the head of Yeshivas Mir. Nonetheless, she focuses graciously on our meeting, and a short time later we are joined by Rav Yitzchok as well, who tells us that his brother’s surgery was a success.

Rav Yitzchok Ezrachi is a world-class talmid chacham. It was actually his father-in-law, Rav Chaim, who made that observation at the wedding of his youngest daughter, Rebbetzin Gitta Weiss, the wife of the rosh yeshivah of Nachalas Haleviyim in Haifa.

Rav Chaim recounted an event that occurred during World War II, when the Mirrer Yeshivah he headed was exiled to Shanghai, China, which was under Japanese occupation at the time. Rav Chaim had been maintaining a secret correspondence with Rav Avrohom Kalmanowitz in America regarding the transfer of funds to keep the yeshivah going. One time, the Japanese police called him in for questioning to ascertain how he was able to support the 350 students enrolled in his yeshivah.

Rav Chaim described to the wedding guests how terribly daunting it was to go to the Japanese police headquarters in Shanghai, from which few emerged alive. “I was deathly afraid,” he recalled. “‘Hashem,’ I prayed on my way there, ‘if I am destined to die there, I accept my fate with joy. But if I am fortunate enough to return alive, I have three requests to make: First, when I am liberated, I want You to absolve me of the financial burden of the yeshivah. My second request, Ribbono Shel Olam, is to have the zechus of marrying off my daughters to talmidei chachamim. My third request is to be able to raise my sons to be talmidei chachamim.’

“Where did I get the temerity to make such requests?” Rav Chaim asked rhetorically. “From the fact that when someone finds himself in a life-and-death situation, he is permitted to pray as I did. This was my monologue with Hashem as I made my way to the police headquarters. I emerged alive, having experienced the terror of death. I cannot tell you what actually took place on the third floor of the building, but I survived it. Two of my tefillos have already been fulfilled. I am free of the financial burden of the yeshivah, and my third daughter is now marrying a talmid chacham. As my sons are not yet fully grown, I still wait for my third tefillah to be answered.”

“I could talk about my father-in-law forever,” Rav Yitzchok says, “but I’ll just tell you a quick vort for now. My wife, of course, knows much more than I do about her father. 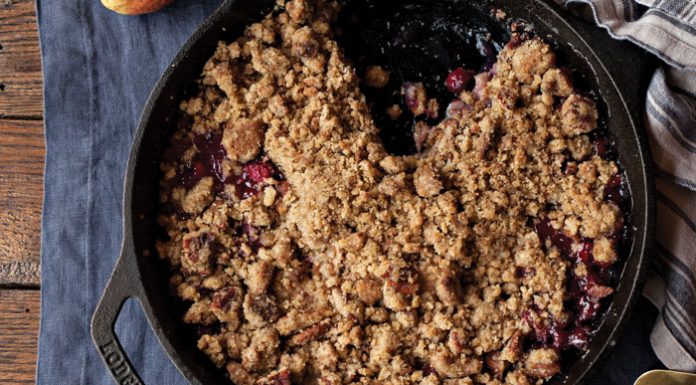