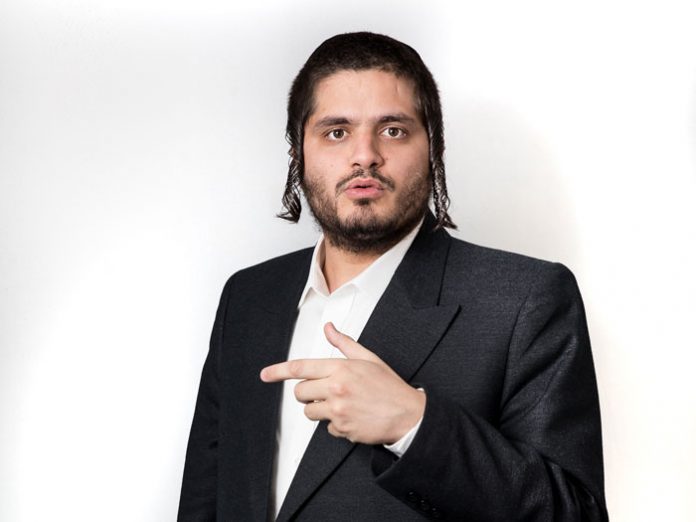 As a long-time friend and admirer of Yossi Gestetner, I didn’t need a positive story about him on the political news website Politico to impress his virtues upon me. A resident of Monsey, Yossi Gestetner is a young, intuitive and unwavering advocate on behalf of the Jewish community who is increasingly being recognized by major media outlets as the go-to person for candid commentary and clear examination of the issues. His opinion pieces and articles have appeared in both Yiddish and English publications since 2005, and he is frequently quoted in national periodicals like The Washington Post. Yossi’s voice has also been disseminated through Axle PR, his public relations and marketing firm, and the not-for-profit advocacy group he founded in 2013, Orthodox Jewish Public Affairs Council, better known by its acronym OJPAC.

Still, I must confess that the July 27, 2018, article on Politico written by political operative Michael Caputo impressed me immensely. In the piece, Caputo explained how Sacha Baron Cohen had tried to prank him by having him book an interview with his client, former Republican Congressman Michael Grimm, and get him to say embarrassing things on camera, and that Yossi Gestetner had alerted him that it was a scam. What’s more, he described Yossi as “one of the smartest public relations guys in New York City.” I hadn’t realized that Yossi’s talents were so well known.

When I call Yossi to congratulate him on the great article, he assesses its effects as he assesses everything else: with objective analysis and critical detachment.
“I don’t know how many views it got,” he says thoughtfully, “but in the United States, Politico is the political website, and the story is certainly intriguing because most people are duped by this Sacha Baron Cohen character, so when there was a Congressional candidate whose operative suspected that something was wrong and ran it by me and the candidate was saved, it’s certainly newsworthy. Politico ran it because it was a unique outcome. They also had the operative produce all of the emails to back up the story.”

“Yes,” I say, “and one the emails read, ‘I ran this pitch by Yossi Gestetner, one of the smartest public relations guys in New York City.’ How does it feel to be described like that?”

“Well, it’s certainly a compliment, and I appreciate it.”

“It’s great to see you finally being recognized as one of the most knowledgeable people in public relations.”

“However, just to play devil’s advocate,” I challenge him, “maybe it’s not such a bad idea for Yerushalayim Television, which is the cover Cohen uses to try to secure his interviews, to actually get people to say anti-Semitic things on tape, because maybe we should know about them. That’s the kind of stuff he does.” 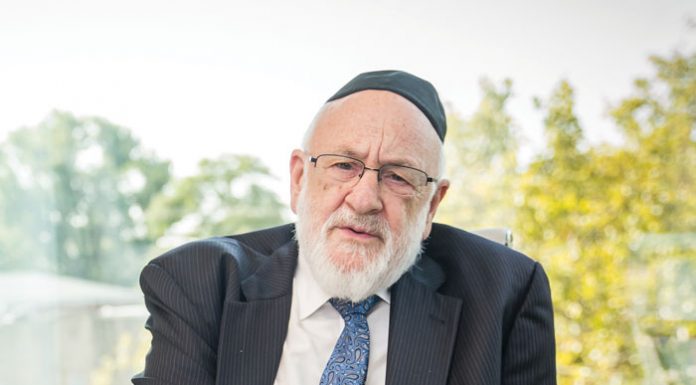