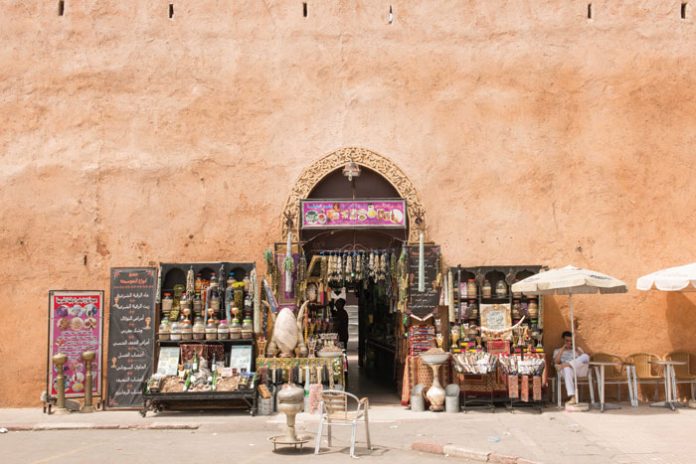 Vivian Peretz has not so recently turned 70, but you would never guess it. She is full of life and overflows with energy, keeping herself very occupied as an artist and beautician. Her home in Tel Aviv looks like a museum, or more like one large masterpiece, with hand-sculpted furniture and walls covered with artwork.

Many of her pictures are landscapes reminiscent of her childhood in Agadir, Morocco, where she was born in 1946 and lived until the age of 14. Her memories of the city are as fresh as if they happened yesterday. In recent years she has visited Morocco often, with great love, taking groups of tourists with her.

However, Peretz hides an incredible, heart-stopping story in her past. I have heard the story, and though it might sound improbable to any rational listener, it certainly occurred, just as she tells it. I will present her story and you can decide for yourself what to believe.
This is her story:

Are you familiar with Agadir? It is Morocco’s most charming city; sitting on the coast, it is a modern city with blue water and skies, golden sand and date palms lining its paved streets. The weather is consistently warm, even in the winter. The Jewish neighborhood, perched on a hill above the beach, always had exceptional weather. The wind blew in from the sea, filling our homes with tranquility, and the sun was bright, filling our homes with light.

The Jews lived good lives in Agadir. We were a large and flourishing community. Although the State of Israel had been established, our relationship with our Muslim neighbors remained positive and we stayed.

My father, Massoud, z”l, and my mother, Esther, a”h, raised me and my six siblings—Chalifa, Rochel, Mimi, Meir, Jaqueline and my youngest brother, Shimon—in a large and beautiful home on the hill overlooking the water. I was sent to a Jewish nursery where I learned Lashon Hakodesh, halachah and divrei Torah. The elementary school I attended was Jewish as well. There we also studied Arabic and French.

My father was a great talmid chacham who studied Torah diligently. His livelihood came from the grocery store he ran, but he used every spare moment to learn Torah. We would sometimes help him in the store. In fact, as a five-year-old girl, I was already stocking shelves and cleaning. My father would even show me his notebook, in which he wrote which distributors he owed money to and how much others owed him.

My father sold to Muslims as well, and the relationship between them was good. There were even some who worked for us. Fatima, for example, would come once a week to wash our clothes.

At the end of each day, I had an important secret mission. I was to arrange all the wine orders for the Muslim customers and stealthily deliver the bottles to their homes. It was prohibited in Morocco to sell alcohol to Muslims. I would take my bike with a basket full of wine bottles and deliver them throughout the Muslim quarter of Agadir. The largest festival was during Ramadan. Each evening of Ramadan, I made three times as many deliveries as usual. 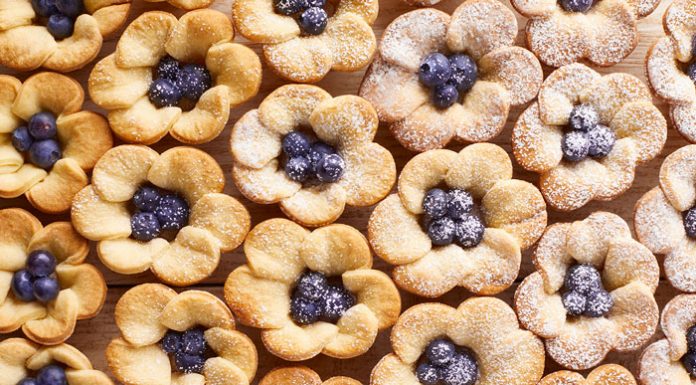 Direct from Dubai // A candid conversation with Dubai billionaire Khalaf Al Habtoor, founder and chairman of the famed Al Habtoor Group, about his...

Just to Breathe // The top otolaryngologist in Cincinnati said ...