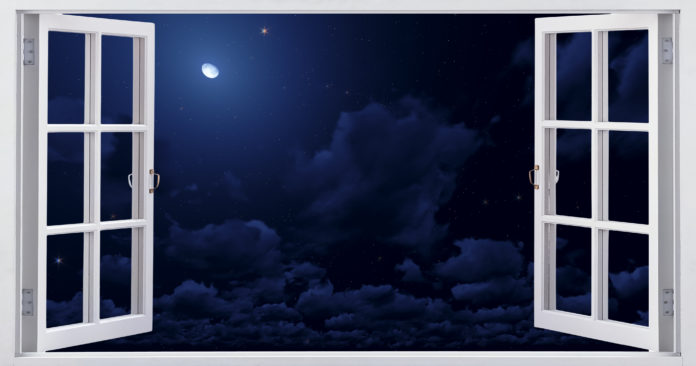 When did you realize that there was a connection between insomnia and dreams?
My interest in dreams began when we were looking at sleep disorders in their broadest sense as an outcome of overall mental health. Dreams offer a very interesting window into the subconscious mind that isn’t normally accessed during the waking stage. By interpreting dreams, we were often able to uncover hidden reasons that were keeping people from sleeping.

For a lot of people, the anxiety driving their insomnia is clearly apparent—they’re worried about work, health or family—or else they’re worried about not falling asleep. However, we also have cases in which none of those things are present, so we have to look deeper. The person feels as if everything is normal, but there’s something gnawing at him that’s preventing his body and mind from feeling relaxed, even if he doesn’t know what it is. Dream interpretation enables us to pick up things that are deeply rooted in the subconscious that the person either isn’t fully aware of or is unable to express.

Does everyone dream, even if some of us can’t remember our dreams, or are there certain people who just don’t dream?
Everyone who sleeps dreams. There are two distinct phases of sleep, non-REM [rapid eye movement] and REM sleep, which can be seen in studies. During REM sleep, the brain isn’t relaxed and is perhaps even more active than it is during the day; that’s when the dreams occur. But while everyone who sleeps dreams, most of us don’t recall them on a nightly basis. Sometimes, if there’s a really intense dream or we’re woken up in the middle of the night, it forces us to remember them.

One of the things we do is to help people remember their dreams so they can work on the issues that are presented in them. With a bit of coaxing and by learning exercise techniques, most people are able to remember a lot more than they would otherwise be able to. 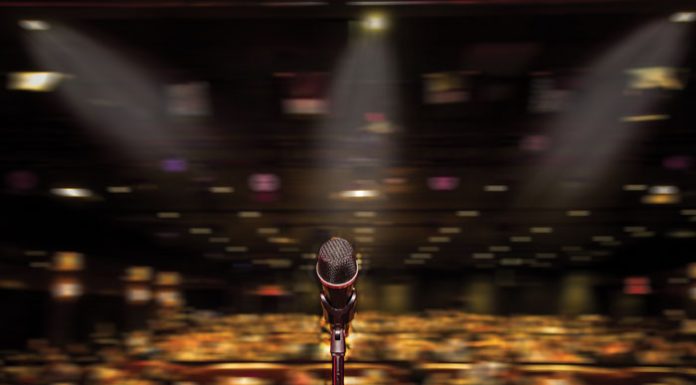 My Cancer Chazakah // A three-time cancer survivor shares her personal...