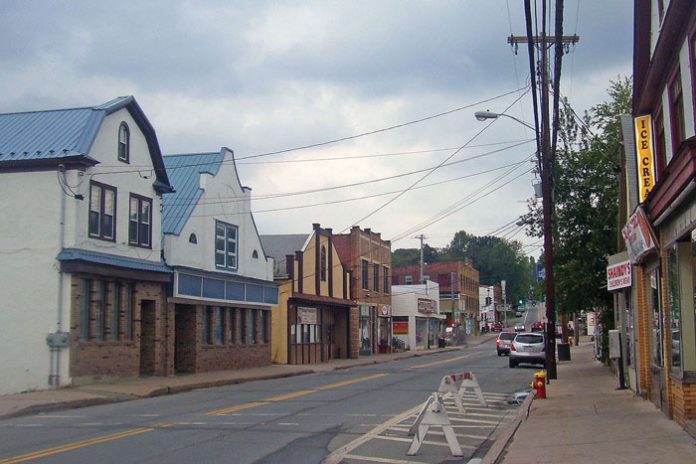 A meeting of the Town Hall of Fallsburg will be held on Monday, June 19, to determine the future of the summer home industry in the town.

It was almost exactly one year ago that the town board decided to impose a one-year moratorium on the construction of any new homes in Fallsburg.

The moratorium went into effect for the Village of Fallsburg, which includes South Fallsburg, Mountaindale and Woodbourne, the area where the majority of new frum summer development in the Catskills is happening, and, consequentially, the town with the most opposition to high-density building by year-round residents.

The moratorium barred all new construction of summer-home developments of five or more homes or bungalows, as well as new camps or hotels for one year. The goal of the moratorium was to use that year to analyze how the town should be rezoned regarding new construction and where building should be allowed and not allowed. Of course, the focus was on Orthodox communities, which are the only real source of growth in town. A group called Fallsburg Future took the lead in pushing for the moratorium, and has subsequently lobbied for the town to enact building and zoning laws that will limit the construction of higher-density summer home complexes. The members of this group have a presence at every board meeting in Fallsburg, and vocally express opposition to any form of development.
The town designated a board known as the Comprehensive Planning Committee (CPC) to look into the issue and offer recommendations. Only one summer resident—Mr. Meilech Weber —was chosen for the nine-member committee. The other eight are year-round residents (including two Orthodox Jews). In addition to the CPC, the town board is being advised by a “steering committee” of professional engineers and development planners. The committees gave their suggestions recently to the town board, which will be offering their final proposal at the town meeting.

Mr. Weber related to Ami Magazine, “In reality, all the new zoning that is being proposed has the goal of restricting the growth of the frum community. The restrictions they will be imposing are all aimed at the type of development the Orthodox community needs. For example, they are expected to propose that a 175-foot setback from the road is needed for all new developments. That means that a developer loses a large percentage of his property and limits what he can build. They are also planning on prohibiting the building of duplexes (attached houses), also because they are high-density.

“In short, the heimish developments need density to be viable, and the town is looking to spread out building as a means to slow the growth of our developments.” 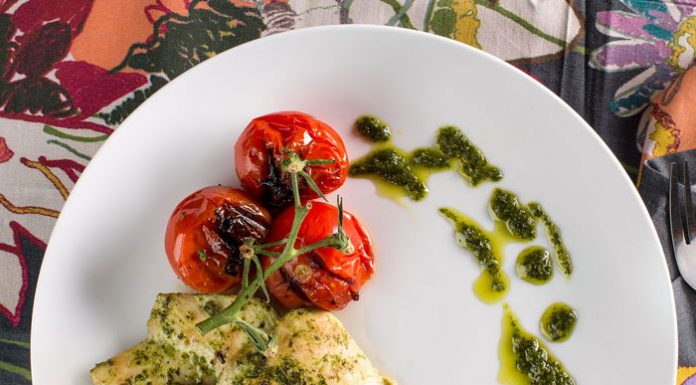 Waldo Finds Himself: When the world’s most elusive man turned up at the Siyum HaShas, it raised more than a few eyebrows