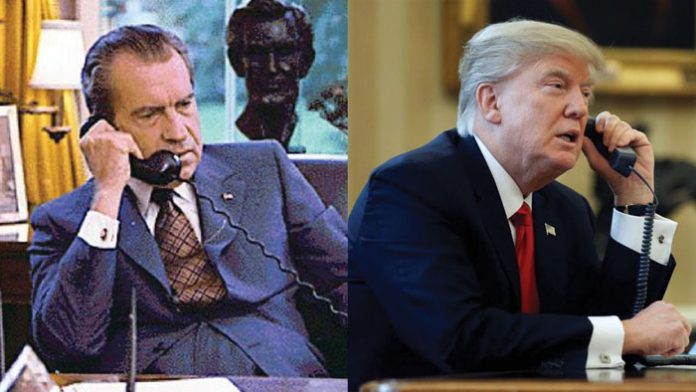 I understand that you and John Dean are partners.
Yes. We’ve been doing legal seminars on Nixon and Watergate since 2011 as part of our continuing education program.

How did you hook up with him?
In 2004, Dick Cheney and John Edwards participated in a vice presidential debate in Cleveland, where I live. A local university asked me to do a program about Ohio and its presidents—we claim eight of them, mostly after the Civil War—so I asked some authors who had written books on the subject to participate. John Dean, who grew up in Ohio, had written a book about Warren Harding, and that’s how we met.

While John Dean is a hero to many people, he’s a villain to many others, and he’s had to live with that his whole life. But I’ve studied enough to know the Watergate story inside-out, and I think he’s amazing. He was only 34 when he stood up to the President of the United States and said, “We have to stop what we’re doing, and by the way, Mr. President, I’m going to go to jail because it’s the only way to save your presidency.”

Nixon continued to stonewall and continued paying the money to the burglars. Dean then got his own lawyer and told Congress the truth. He had no idea that there was a recording system in the White House, so it was his word against the president’s. Lo and behold, his testimony provoked questions that led to [Deputy White House Assistant] Alexander Butterfield, and then to the discovery of the recording system.

Is there any comparison between Comey’s testimony to Congress and what John Dean did?
There are very strong similarities, but there are also big differences. The similarities are that there is an underlying crime that could be associated with the president. In the case of the Russian investigation there are two. One is General Flynn giving false information about his contacts and the criminal investigation he is facing, and the other is the potential crime of interfering in our election, of which we still don’t know enough to say one way or the other. In Watergate, it was the break-in at the Democratic National Headquarters, which was also about an infiltration to try to influence an election. The difference is that Watergate was a physical break-in, whereas Russia did it by hacking into computer systems.

The second question in these kinds of scandals is that if there are underlying crimes, even if the president didn’t know about them—there is still no evidence that Nixon knew about the break-in before it happened—do they become involved in covering up the situation to protect their own people and thereby become obstructers of justice? That’s what happened to Nixon. He ended up agreeing to pay money to the burglars, suborning perjury and promising potential pardons, so he ended up mixing himself into the issue via the cover-up. One of the lessons that came out of Watergate is that the cover-up can sometimes be worse than the crime. 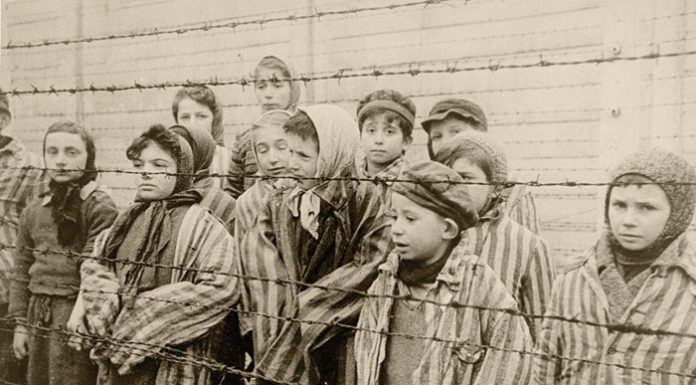