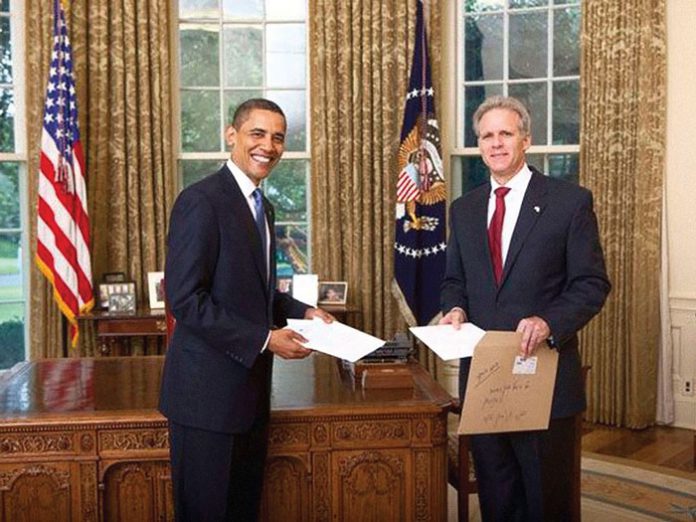 A few years ago I had the great privilege of visiting Rav Mordechai Sheinberger in his modest apartment on Rechov Hayehudim, in the Jewish Quarter of the Old City of Jerusalem. In the course of our conversation, Rav Sheinberger bemoaned the fact that while the Orthodox community expends great time and effort in outreach, there are far fewer efforts being made trying to make the lives of those who have been inspired to return to Yiddishkeit more comfortable. Once they take the plunge and join the Orthodox community, the needs of the returnees are unfortunately not tended to, and they are often made to feel like outcasts. Rav Sheinberger, however, had sought to rectify the problem by establishing a community settlement strictly for baalei teshuvah in the eastern Upper Galilee, around six kilometers northwest of Tzfas. As he explained, its population of 454 people supported itself primarily through the production of wine.

Now, though, after the recent stinging United Nations Security Council resolution that was passed last Friday, Rav Sheinberger has ostensibly lost the legal claim to his own home, as have hundreds of thousands of other Jews. The resolution states “that the establishment by Israel of settlements in the Palestinian territory occupied since 1967, including East Jerusalem, has no legal validity and constitutes a flagrant violation under international law.” Consequently, continued residence in these homes is illegal and inhabitants could potentially be prosecuted in the International Criminal Court.

Moreover, Jews who visit the Kosel and daven there are committing an international crime. So if the Skverer Rebbe, for example, chooses to go there again with his chasidim the next time he visits Eretz Yisrael, he is exposing himself and his community to criminal prosecution. All of this is thanks to the lame duck presidency of Barack Hussein Obama, who decided to stab the Jewish people in the back on his way out of office and instructed the American ambassador to the UN not to veto the anti-Israel Security Council resolution.

In 2015 Michael Oren, who served as Israel’s ambassador to the United States from 2009 to 2013, wrote a scathing book about President Obama’s negative feelings towards Israel entitled Ally: My Journey Across the American-Israeli Divide.

Oren argued that the “special relationship” between Israel and America that had flourished since Israel was established in 1948 was essentially undone by Obama. Immediately after taking office, President Obama set out to nullify both the formal and informal understandings that had guided relations between the two countries for the past decade. First, he nullified George W. Bush’s pledge that in any future peace deal, “major settlement blocs” would remain inside Israel’s borders. Then he ignored the two “core principles” that defined the “special relationship” between Israel and America. The first, “no daylight,” was that any disagreements between Israel and the US would remain private; in public, a unified position would prevail. The second was “no surprises,” that neither country would make an important move without informing the other first.

Oren’s account of the dangerous deterioration of relations elicited a strong response from the Obama administration. America’s ambassador to Israel, Dan Shapiro, asked Netanyahu to issue a refutation of Oren’s assessment. When Netanyahu refused, Shapiro told reporters that Oren was offering an “imaginary account” because he “wanted to sell books.” And Abe Foxman, then director of the Anti-Defamation League, called on Oren to retract his attacks on Obama, which, he said, “veer into the realm of conspiracy theories.”

There were also ad hominem attacks on Oren from all sectors of the Jewish community, which Jeffrey Goldberg of The Atlantic referred to as “a character-assassination campaign.”
After the publication of Ally, I had the privilege of speaking at length with Michael Oren, whose arguments I found very convincing. I subsequently met with Michael in a Tel Aviv eatery, where I garnered his support for an initiative spearheaded by the Belzer Rebbe, shlita, and other gedolei Yisrael. Michael Oren, who identifies as Modern Orthodox, warmly embraced a program to promote Yiddishkeit. This past Sunday we spoke about the UN resolution.

Sticking with the Truth

The first time I called Michael he didn’t utter any words when he picked up the phone. Instead, he held the phone up in the air so I could hear people singing in the background: “She’asah nissim la’avoseinu bayamim haheim bizman hazeh” (“Who performed miracles for our forefathers in those days, at this time”). This was an indication that he couldn’t speak but would call me back soon—and he did. Yet the significance of the blessing didn’t escape me. Some nuschaos add a “vav” before “bizman” to render its meaning “in those days and at this time,” namely, that a miracle happened both then and now. For in truth, some might say that only a miracle of G-d will be able to undo the damage Obama hath wrought.
“I think that Obama’s decision not to veto the UN vote this past week vindicated your opinion about him vis-à-vis Israel completely,” I tell him when we finally speak.
“Well, that and the Iran nuclear agree ment,” he responds. “I can’t go into it, but we might see even worse things from Obama before his presidency ends.” 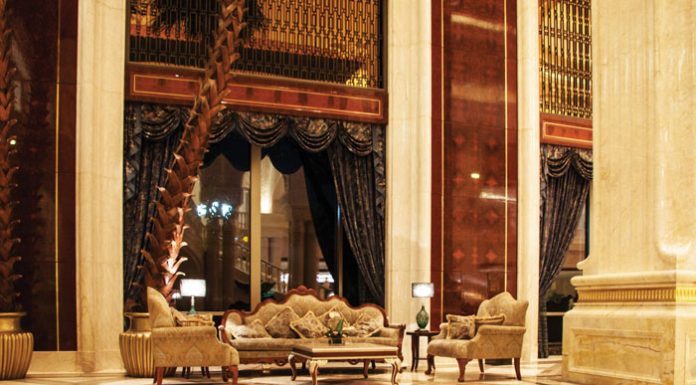 MISSING // When a young man disappears in Syria, Daniel Levin embarks on a dangerous mission to find him by Nechamie Margolis

Not Jewish Enough? Chaya Yael Almeda and her son are being...