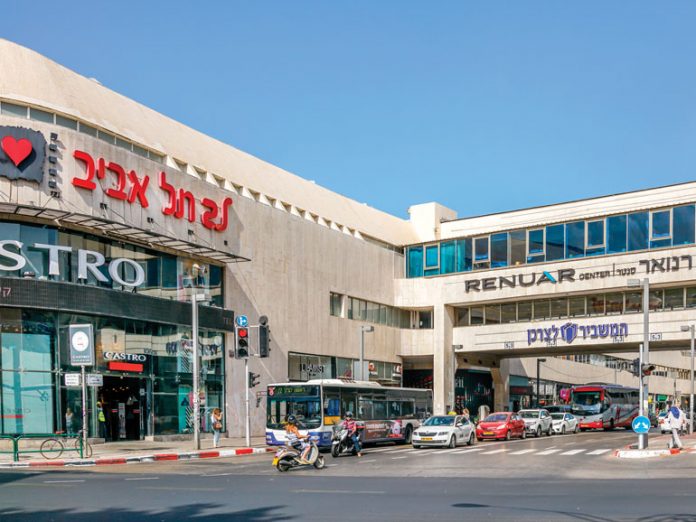 At the end of our conversation Kobi Bremer can no longer restrain himself and bursts out crying. “Yesterday my two daughters were interviewed,” he says, choking back tears as he tries to speak. They said that despite all the difficulties and everything that I went through, they are very proud of me. If my daughters are proud of their father, then I very much hope that my father—our Father—is equally proud and I refuse to give up, despite the Supreme Court’s recent ruling that allows certain businesses to be open on Shabbat.”
“Is your father still alive? I ask cautiously.

“My father is the Father of us all,” the 48-year-old Bremer explains. “If I can make Him proud, then it’s all worth it.”

The religious overtones of this conversation would not seem out of place in many locations, but the person I am talking to is a bare-headed man who lives in Tel Aviv and owns a grocery store on trendy Sheinkin Street, one of the most secular streets in the heart of the most secular city in Israel. Kobi is chairman of the Association of Grocery Store Owners, and for the last ten years he has been at the forefront of the fight against allowing businesses to stay open on Shabbat. This struggle is fascinating because its leaders aren’t members of the Orthodox political establishment. They are not activists from the Vaadah Lemaan HaShabbat [Committee for the Sake of Shabbos], nor are there any chareidi Knesset members leading the way. In fact, Kobi Bremer has some very harsh criticism for chareidi politicians.

“I am a secular person, a chiloni,” he explains. “I have many supporters who are not religious. Our struggle is based on a straightforward social principle: We want Shabbat to be a day of rest so we don’t have to work. But the big businesses stay open and that causes us to incur great losses, so we have to remain open in order to compete. 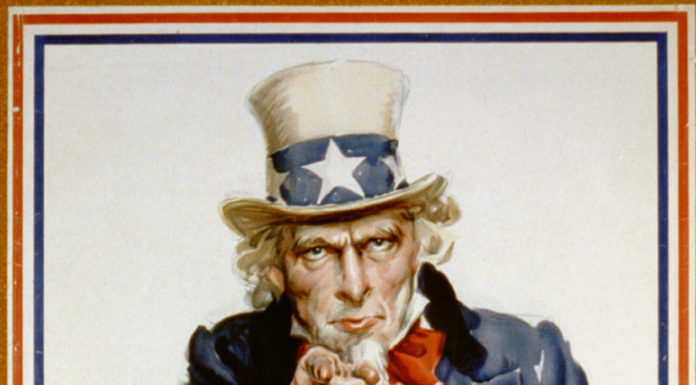 The Day After // Expert advice from leading hangover specialist Dr....